Compositions based on material gathered from music and poetry workshops with teenage girls led by Janice and Judith Roche at Echo Glen Children’s Center. 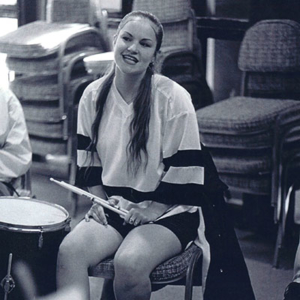 As a part of her residency at Jack Straw, Composer Janice Giteck and Poet Judith Roche worked with the girls at Echo Glen, a correctional center for children to make a musical pieces based on the girls’ lives. Between the wild swings of child innocence and gangster sensibility, the work emerged.

Though the piece is titled Navigating the Light, the task for Janice and Judith became finding the light in the midst of pain and wreckage in the raw material from the girls. The pieces became a journey from the most brutal violation of childhood innocence to finding where the light source might lead to redemption. The finished work includes songs, raps, instrumental music and soloists grounded with a tape of the girls’ voices in song, story and rap. The sound design was co-created by Janice Giteck and Wrick Wolff.

Navigating the Light was premiered by Seattle Philharmonic Orchestra as part of ArtWest’s Visionary Series with Jay Clayton and Thomasa Eckert as vocal soloists on May 6, 2001.

This audio sample includes an excerpt from Janice and Judith’s February 13, 2001 Composer Spotlight presentation on the project, followed by an excerpt from the performance at ArtsWest. 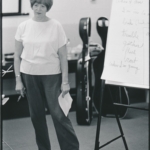 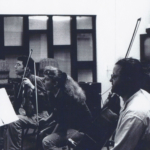 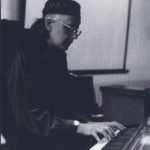 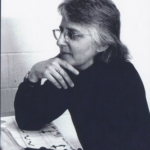 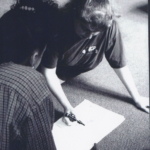 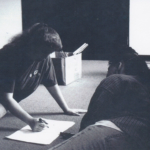 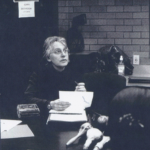 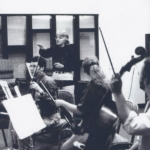 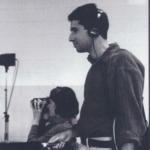 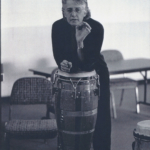 This project was made possible by support of Kongsgaard Goldman Foundation and Meet The Composer. 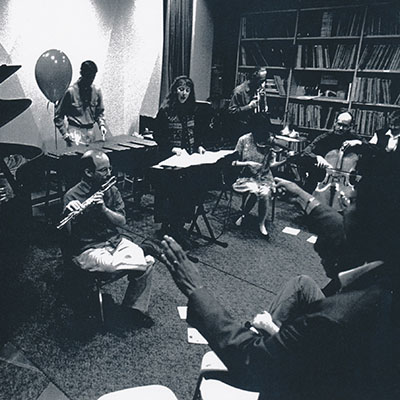 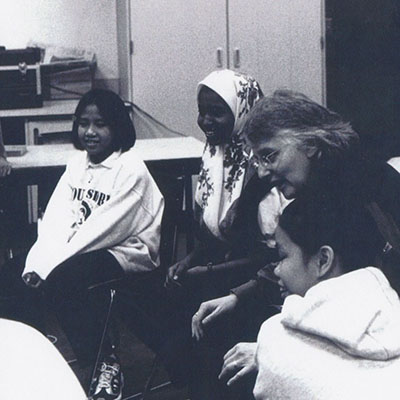 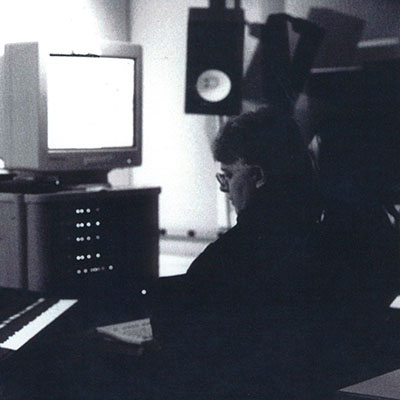 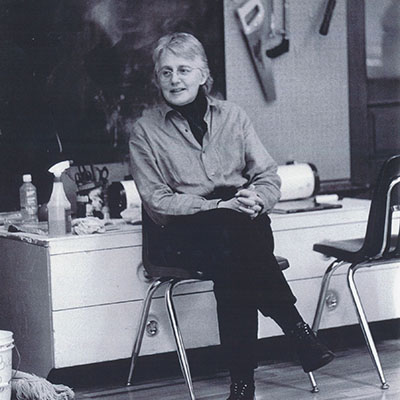 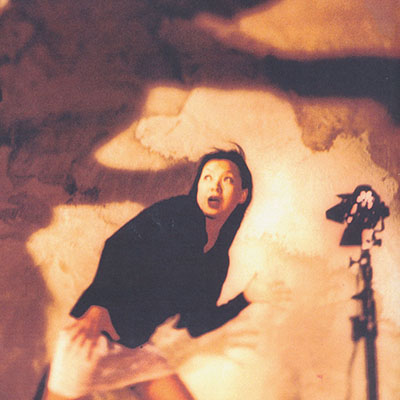 Rabbit in the Moon READ MORE > 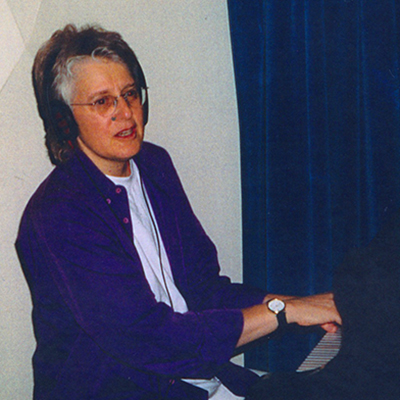