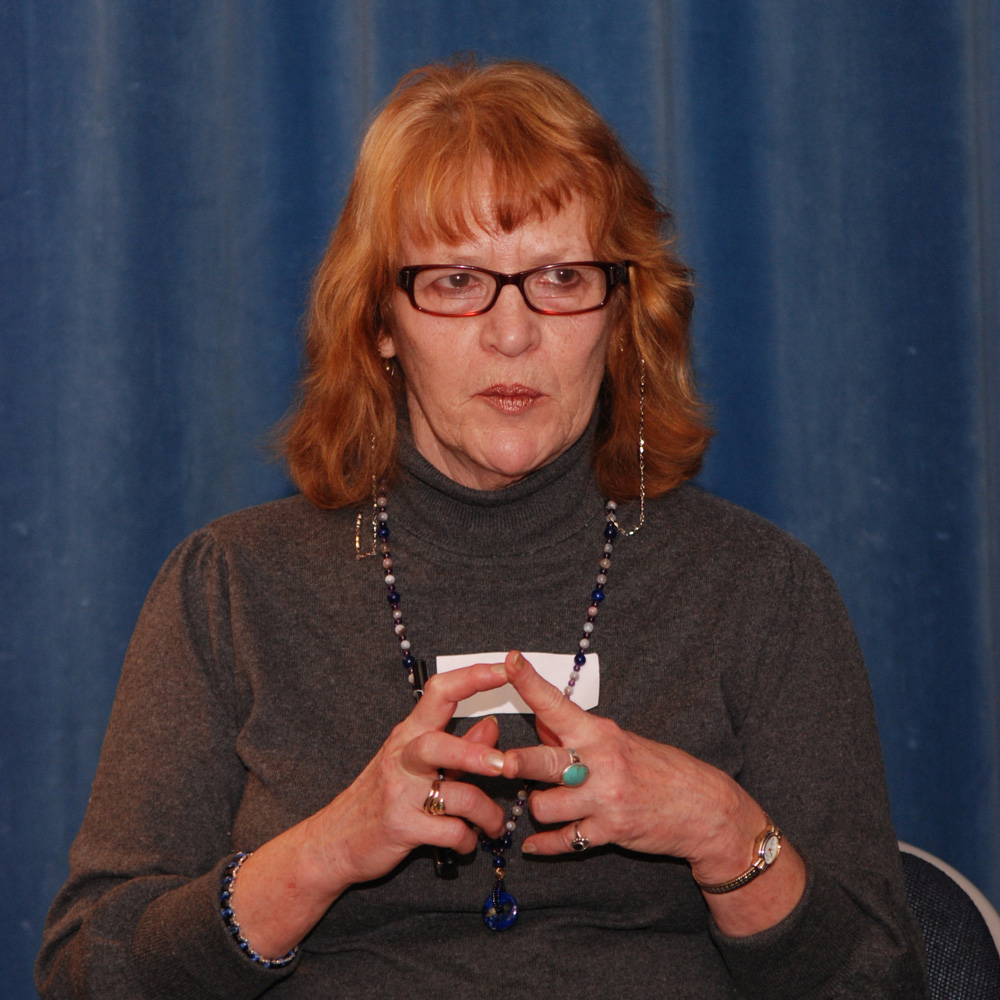 Judith Roche (1941-2019) was a 2001 Jack Straw Writer and curated the 2008 Writers Program, and collaborated with Jack Straw on many other projects and programs over the years. The following remembrance, by Paul Nelson, was published in the South Seattle Emerald.

“Roche published four books of original poetry, including Myrrh: My Life as a Screamer, of which poet Sharon Doubiago said: ‘When one realizes how profoundly Myrrh comes from the practice on all levels, how successfully she pulls off one of the riskiest of endeavors . . . one begins to grasp . . . a highly original, courageous, mature, beautiful singularity of Voice, Theme, Sound, Image… making up a brilliant whole.’ Her book Wisdom of the Body, was an American Book Award winner, and she published widely in various journals and magazines. Roche also had poems installed on several Seattle area public art projects and taught poetry at Seattle U., Cornish College and the Richard Hugo House.

“The Literary Arts Director for Bumbershoot between 1986 and 2005, she was the recipient of the Golden Umbrella Award for Lifetime Achievement in the Arts in September 2007. The award announcement said: ‘Judith served One Reel for 20 years as Director of the Literary Arts Program… where just a few highlights of her tenure were co-editing First Fish, First People (winner of the American Book Award in 1998), editing Bumbershoot’s annual literary magazine Ergo! from 1985-1994 and coordinating the publication of Edgewalking on the Western Rim (1994). Judith’s support of local writers and artists is unparalleled.’

“Other Golden Umbrella Award winners were Ernestine Anderson, Jacob Lawrence and Gwendolyn Knight, Ursula K. LeGuin, Tom Robbins and George Tsutakawa, to give you a sense of her artistic company.

“Friend and poet Margareta Waterman said one of her favorite lines of Judith was: ‘I believe in all of the gods; I just don’t like some of them.’” 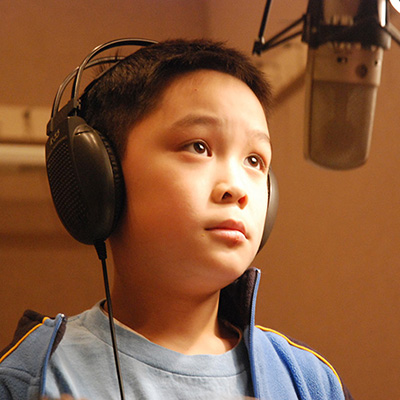 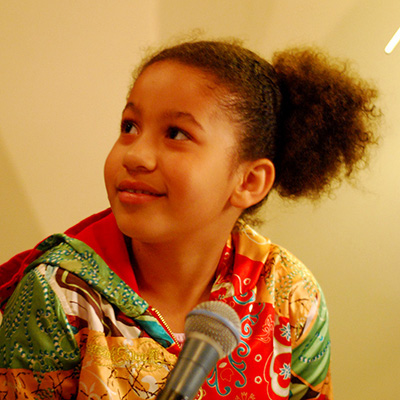 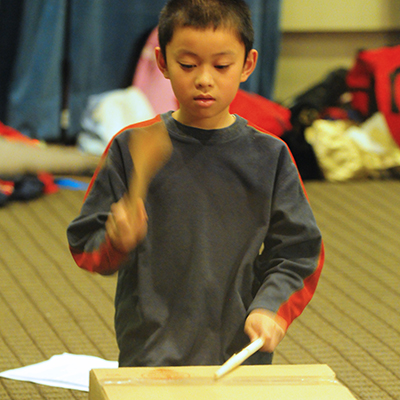 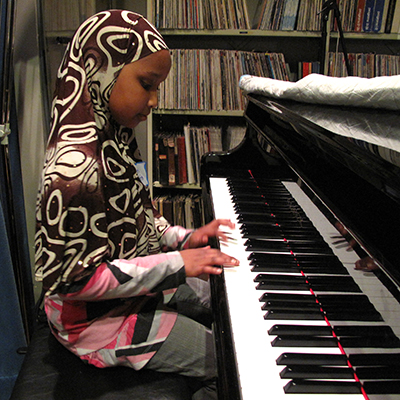 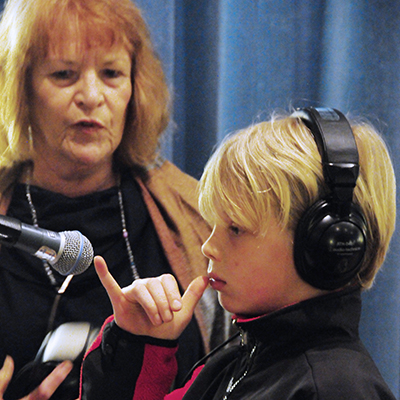 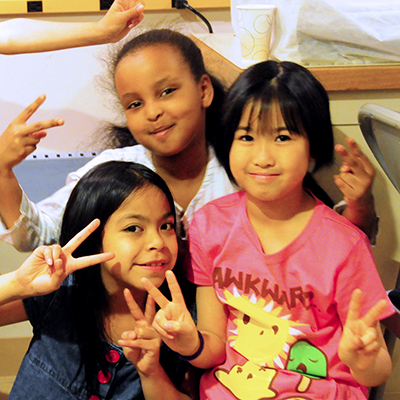 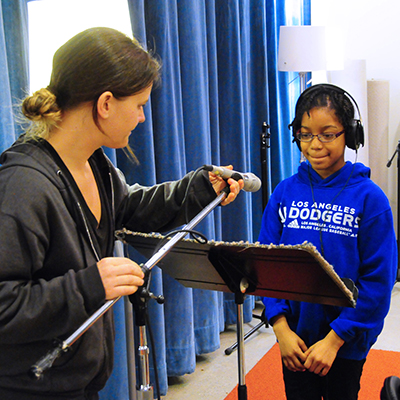 Jack Straw Productions has selected award-winning poet Judith Roche as the curator of the 2008 Jack Straw Writers Program. As curator, Roche will select the 12 participants in the upcoming cycle of the annual Writers Program, who will be announced in February 2008, and she will participate in a variety of public events, development trainings, […]