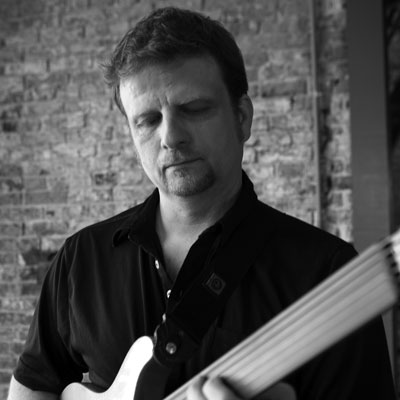 Tom Baker has been active as a composer, performer, and music producer in the new-music scene since arriving in Seattle in 1994. He is the artistic director of the Seattle Composers’ Salon, co-founder of the Seattle EXperimental Opera (SEXO), and an advisory board member of the Washington Composers’ Forum. Baker’s works have been performed throughout the United States, Canada and in Europe. His two most recent chamber operas, The Gospel of the Red-Hot Stars (2006) and Hunger: The Journey of Tamsen Donner (2008), were both premiered by the Seattle EXperimental Opera and are available on the Present Sounds label. Baker has received numerous accolades for his work including awards and grants from Meet The Composer, the Seattle Arts Commission, King County Arts Commission, Artist Trust, and Jack Straw Cultural Center. He was also awarded a fellowship in 2006 as an associate artist-in-residence at the Atlantic Center for the Arts in Florida, where he spent three weeks working with composer and saxophonist Henry Threadgill.

In 2011, Baker was chosen to be a resident artist at the Montalvo Center in Saratoga, CA, where he completed the first in a series of ten quartets based on a book of stories by Italo Calvino. As a guitarist (on both fretted and unfretted instruments), Baker has appeared in concerts and recitals throughout the United States including Seattle, San Francisco and New York, as well as in The Netherlands. Baker earned his DMA in Composition from the University of Washington, where he studied composition with Chinary Ung, William O. Smith, and John Rahn. His music has been recorded on several labels, including Rosewood Recordings, Acoustic Levitation, Present Sounds Recordings, and Engine Records.

Artist Support Program 2006: Record Gospel of the Red-Hot Stars, an “operatorio” based on texts by Margaret Atwood.

Artist Support Program 2000: Record a cycle of four songs for baritone, piano and cello, and a work for eight voices. 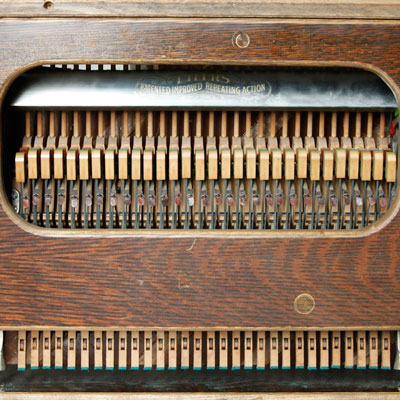 Peter Vukmirovic Stevens and String Quartet in the Studio

Jack Straw resident artist Peter Vukmirovic Stevens has just flown in from France to record, edit, and mix three new works for string quartet with members of Saint Helens String Quartet and Seattle Symphony. It’s going to be an intense but rewarding few weeks in the Jack Straw studios, to be sure. Join us the […] 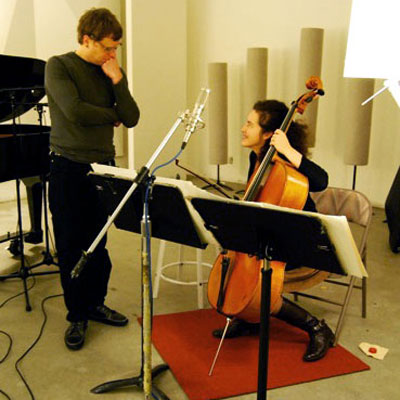