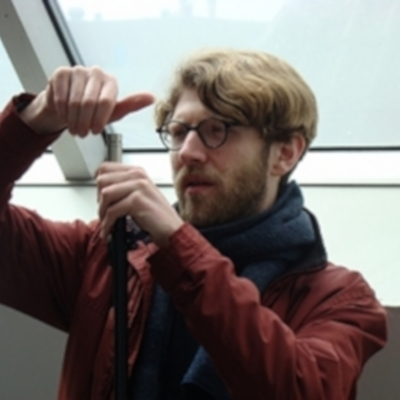 Robert Blatt was born in 1984 in Anaheim, California. His practice is rooted in explorations of expanded sonic situations through varying frames and gradations of environment, notation, object, performance, text and tone.

His work has been presented throughout the United States and Europe, in the context of performances, exhibitions, and a variety of unconventional methods and locals of presentation. He is a performer of experimental music and related artistic disciplines and is an organizer and practitioner in collectives and curatorial projects, which has included Inlets Foundation for Experimental Practices, The New Fordist Organiation and Acid Police Noise Ensemble.

He holds degrees from the Royal Conservatory in The Hague and the University of Washington in Seattle. He is currently a fellow at Akademie Schloss Solitude in Stuttgart and was until recently residing in Miami.

A number of his artist books, scores and editions can be found at Passages Bookshop in Portland, Oregon. 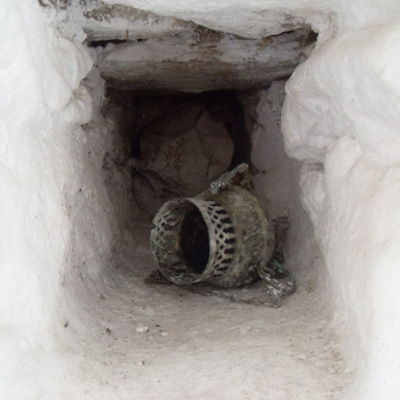 A hands on workshop with Ching-In Chen and Cassie Mira, in conjunction with their New Media Gallery installation Breathing in a Time of Disaster.