Athr (pronounced at-ther) is an audio visual artist based in Seattle, WA. Working at the intersection of music, art, and technology Athr is a social activism empowered music project who makes music to empower marginalized communities.

Their 2020 debut album Childhood’s End received critical acclaim from Seattle Met Magazine who described it as “industrial-futurist R&B/hip-hop . . . that is music for the dance floor brooding of 2050.” KBFG radio station host Louise Bendall cited the album as “One of the best Seattle albums of 2020.”

They received their Bachelors in Studio & Digital Art from Dartmouth College & their Masters in Architecture from the University of Washington. They create both sounds and visuals to help storytell the modern ethos of underrepresented minority. Their second full length album MMXX is set to be released in 2022.

They hold a Bachelors Degree in Fine Arts and Digital Art from Dartmouth College and Masters in Architecture from the University of Washington. Most notably, they received the Seattle Arts & Culture Public Art Commission and the Andy Warhol Foundation Collective Power Fund and are a seasonal instructor for the Seattle Architecture Foundation. 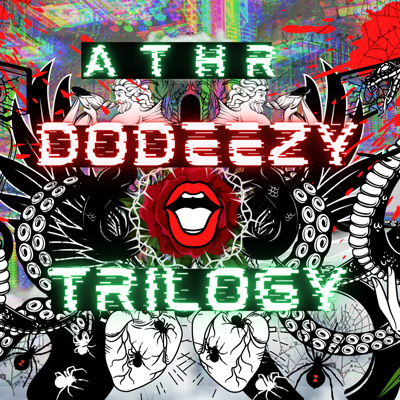 Announcing the 2022 ASP and Gallery Artists!

Jack Straw has awarded residencies in the 2022 Artist Support Program to 18 artists and artist teams spanning multiple disciplines and genres. Eight artists/teams were awarded 20 hours of recording and production time with an engineer in our studio. Ten additional artists/teams will receive matching awards. All artists are provided with training, events, and other […] 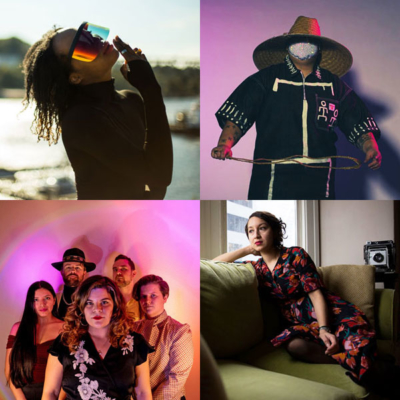