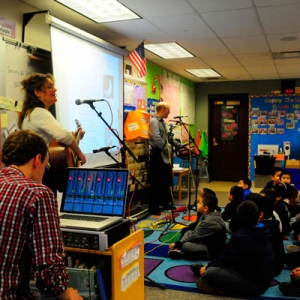 In the 2014-2015 school year, 2nd Graders at Concord International Elementary School were studying salmon and preparing for a big Salmon Assembly they would present to the school. Jack Straw teaching artist Vicky Edmonds helped them write original poems about salmon, which singer-songwriter Joy Mills turned into an original song. Joy and Jack Straw’s Levi Fuller taught the students the song, and Jack Straw engineer Daniel Guenther recorded it in the classroom. Joy and Levi later returned to sing “The Salmon Song” with the students for the whole school.

Vicky Edmonds also worked with Concord 4th Graders, helping them write poems on many topics, including family, personal feelings and emotions, and nature. The students came to Jack Straw’s studios, where vocal coaches Christine Marie Brown, Gin Hammond, and Meg McLynn helped each of them record the best possible performance of their poem. Jack Straw audio engineers Daniel Guenther, Moe Provencher, and Tom Stiles recorded everything, and all of the 2nd and 4th graders received a CD of their work.

Listen to the song and poems from the CD: 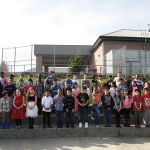 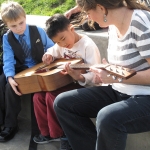 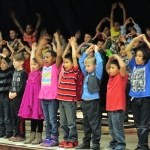 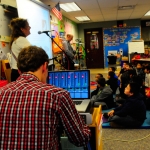 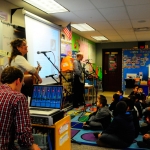 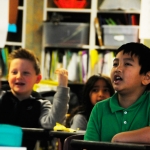 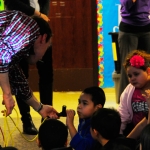 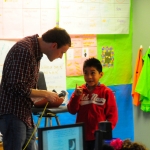 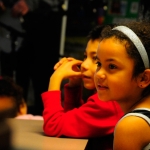 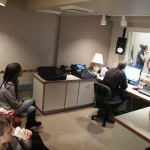 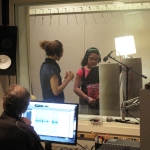 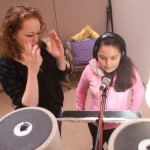 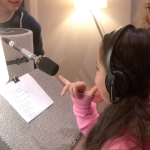 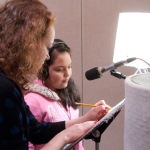 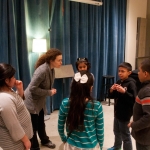 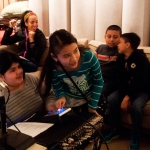 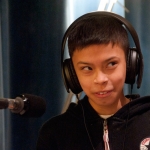 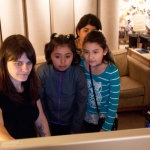 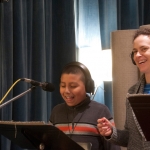