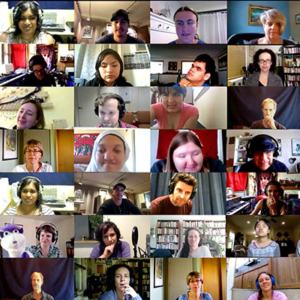 For this year’s project we hosted students from Washington State Department of Services for the Blind for our audio workshops themed “Telling Our Stories.” Due to the Covid-19 pandemic, all our classes were conducted online, and we adjusted our schedule and programming to accommodate this unprecedented situation. The workshops took place over five weeks, two hours per week, culminating in a final event on Zoom.

We offered three workshops: Music and Song, Radio Drama, and Rap Lyrics and Vocals. In the Music and Song workshop, musicians Bill Horist and Jessica Lurie,  with engineer Joel Maddox, collaborated with one group of students to write and produce an original song, “We Are All Human.” Writer Jesse Minkert, vocal coaches Alyssa Keene and Meg McLynn, and engineer Daniel Guenther worked with the drama group to create an original radio play, “Telling Our Stories.” During the Rap Lyrics and Vocals workshop, teaching artist Salome MC and engineer Ayesha Ubayatilaka worked with students to write and perform an original song: “Girls Like Us.” Listen to all of the pieces below. 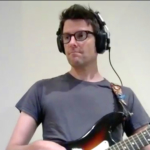 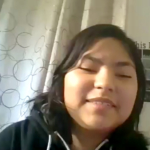 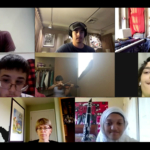 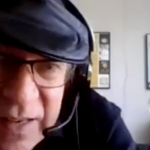 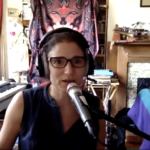 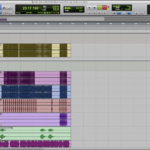 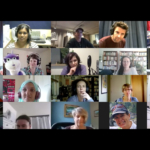 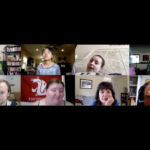 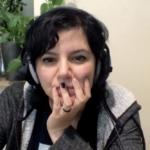 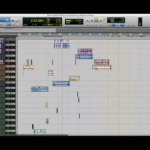 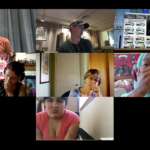 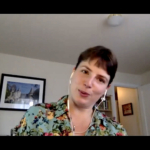 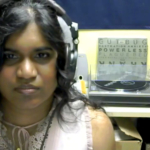 This program was provided in part under a contract with the John F. Kennedy Center for the Performing Arts.