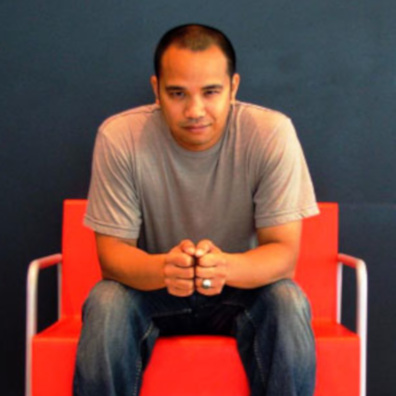 Award-winning composer/keyboardist Victor Noriega has been described as having “the sensitivity of Bill Evans, the propulsion of Horace Silver and the experimentation of Thelonious Monk,” while his compositions have been characterized as “layered, complex, interesting and rhythmic,” “introspective at times, energetic and boundary-stretching at others… seamlessly blend[ing] jazz and modern classical inﬂuences.”

Noriega’s albums – Stone’s Throw (2004), Alay (2006), and Fenceless (2008) — each recorded with his trio, earned critical acclaim, and Victor was honored with three Golden Ear awards (2005 Emerging Artist of the Year, 2006 Instrumentalist of the Year, and 2006 Album of the Year by Earshot Jazz, recognizing the best of the Pacific Northwest jazz scene.  His latest recording, 2 Trios (2013) features a collection of unique improvisatory sketches with long-time Seattle collaborators.

Born in Richmond, British Columbia and raised in the Pacific Northwest, Noriega obtained a Bachelor of Music in Jazz Studies at the University of Washington.  Victor continues to work on a diverse set of original projects and collaborates with artists from a wide range of musical backgrounds. 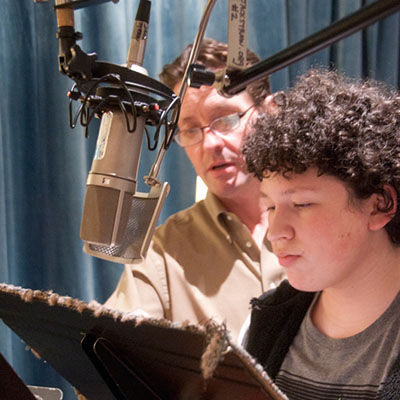