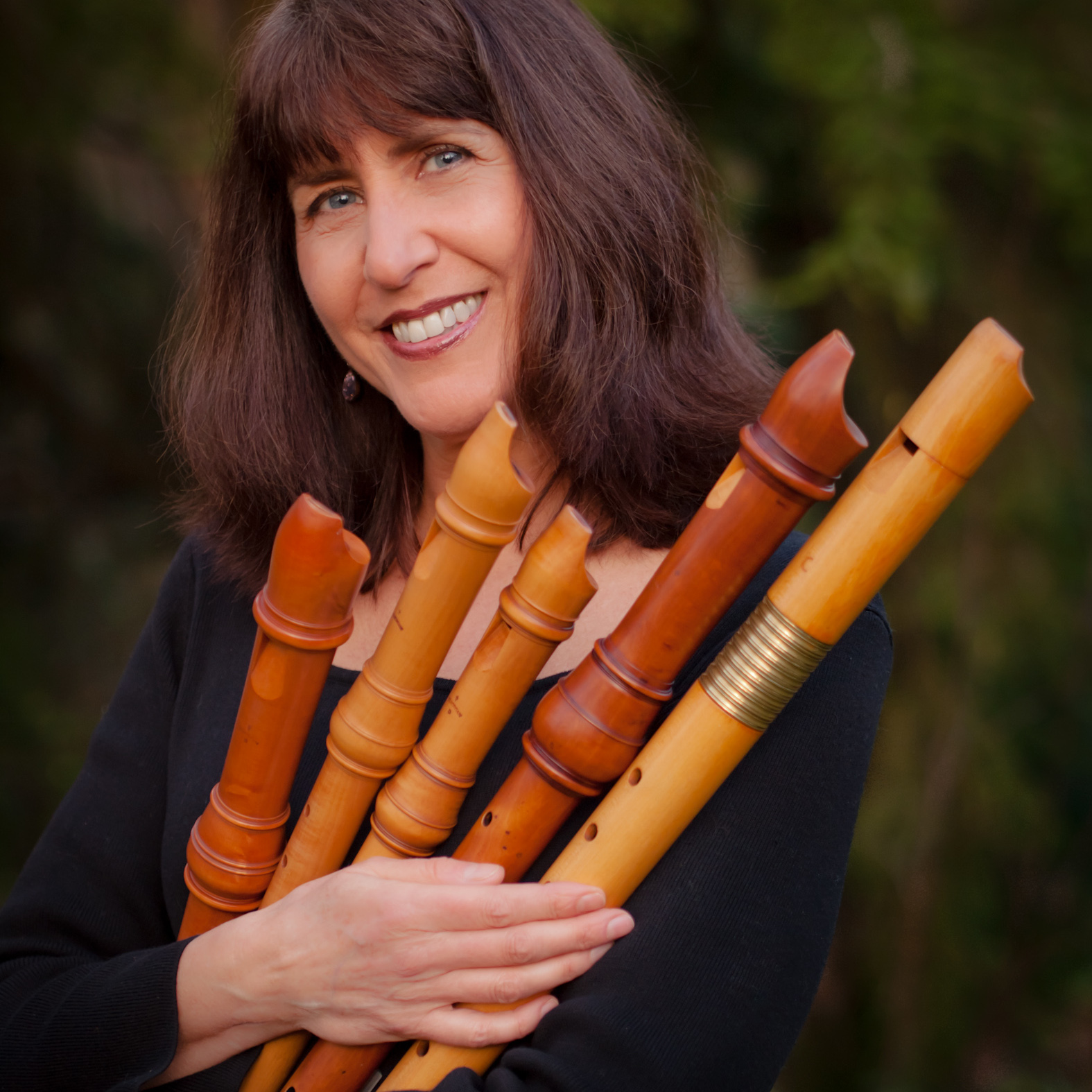 Vicki is an active and passionate performer of all styles of music and plays all sizes of recorders. Her travels and performances have taken her across the United States as well as Canada, Denmark, Norway, Sweden, England, Scotland and Germany.

In the Pacific Northwest, Vicki is a returning soloist with the Seattle Baroque Orchestra and has performed with the Portland Baroque Orchestra, Portland Opera and Philharmonia Northwest Orchestra. She is a regular guest with the Medieval Women’s Choir led by Margriet Tindemans and the Gallery Concerts Series.

She is the new Artistic Director for the Port Townsend Early Music Workshop and is the Music Director for the Portland Recorder Society. Vicki has been on the faculty of the Music Center of the Northwest in Seattle since 2005, and with colleague, Darlene Franz, is the resident recorder teacher for the 3rd grade recorder program at West Woodland Elementary. She is also on the faculty for the newly launched early music program at Cornish College of the Arts in Seattle.

Vicki taught at the Royal Danish Academy of Music in Copenhagen for 12 years, and at the Ishøj Municipal School of Music for 23 years. She co-founded a regional recorder youth orchestra which continues to flourish and grow in Denmark. Her students from the Royal Academy are all now professional performers and teachers passing on the tradition. She was also co-founder of two Danish-based ensembles: Opus 4, and Wood’N’Flutes and continues to perform with both of these ensembles as often as she can in spite of the geography.