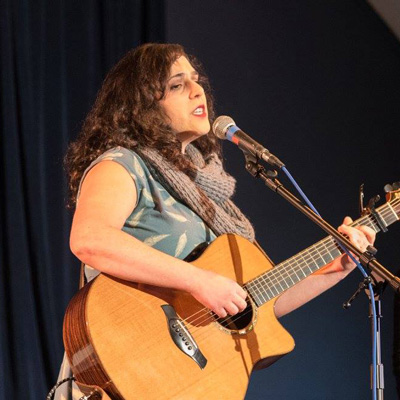 Tai Shan has performed throughout the West Coast at venues such as Seattle’s Benaroya Hall and San Francisco’s Grace Cathedral. She has composed for jazz ensembles and string quartets. In 2005, as a student she was chosen to represent Seattle’s renowned Cornish College of the Arts with her song “Love Will Kill You in Time.” the song was recorded with internationally known jazz bassist Chuck Deardorf and was nationally distributed. Later, in 2009, she graduated from Cornish Magna Cum Laude, with honors. Tai Shan has shared the stage with Washington’s Governor Gregoire when Tai performed her environmental song, “Tiny Planet.” The song was later featured in the HBO documentary The Search for Turtle Island. She also donated profits from the song to People for Puget Sound, a non-profit organization, dedicated to the restoration of the Puget. In addition her music has been featured on over 100 videos, which have been distributed in Southeast Asia and China.

Artist Support Program 2016: Meet in the Middle, a full length album of songs inspired by literature 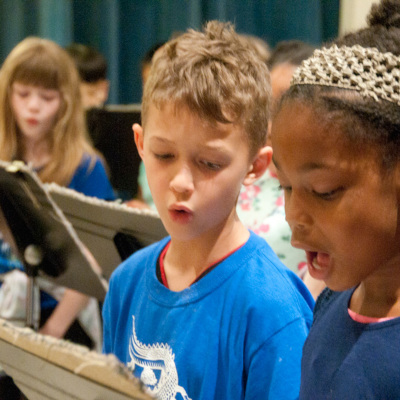 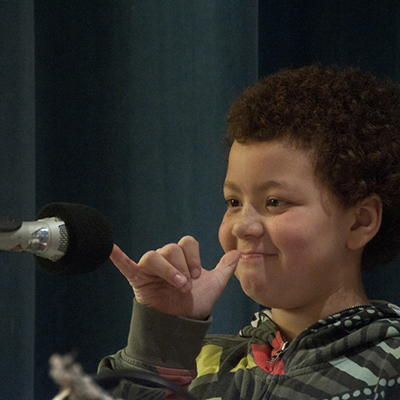 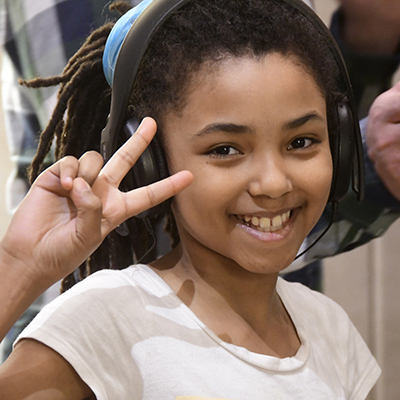 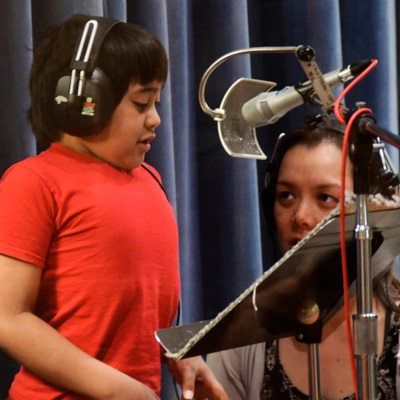 We’re delighted to announce a new, online version of our ongoing collaboration with our friends at The Bushwick Book Club Seattle! Throughout the year, a Jack Straw writer will be paired with a Bushwick musician (many of whom are also Jack Straw artists), who will write an original song inspired by the written work. Pairings […] 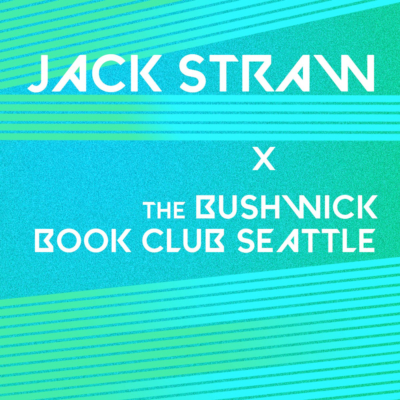