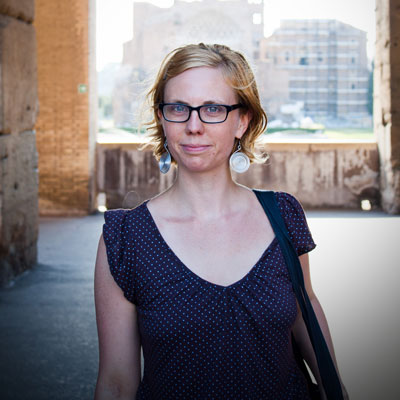 Sierra Nelson is a poet, lyric essayist, collaborative performance and installation artist, and teacher. Nelson’s books include The Lachrymose Report (PoetryNW Editions), collaborations with visual artist Loren Erdrich including I Take Back the Sponge Cake (Rose Metal Press), and Vis-à-Vis Society collaborations such as Who Are We? with 7-inch vinyl record. Winner of the Carolyn Kizer Prize, her poems have appeared in numerous journals and anthologies as well as in Seattle Metro buses, the Seattle Aquarium, with Nordic runes on lava stones in Iceland, read across the U.S. and Canada on the Wave Books Poetry Bus Tour, and at the Slovenian Natural History Museum. She has taught creative writing to students ranging from four years old to eighty-four, in settings including parks, aquariums, hospitals, public schools, and universities. Her work with patients at the Seattle Children’s Hospital via WITS culminates annually in the Words of Courage project in collaboration with Partners in Print, with beautiful artist-designed broadsides of student writing that tour the city including at the Jack Straw Gallery. Sierra Nelson was a Jack Straw Writer in 2007 with Vis-à-Vis Society collaborative partner Rachel Kessler; her poetry-film “Four Imagined Movies” was made with support from the NEA, Poetry Northwest, and Jack Straw Cultural Center. She is also president of Seattle’s beloved Cephalopod Appreciation Society. 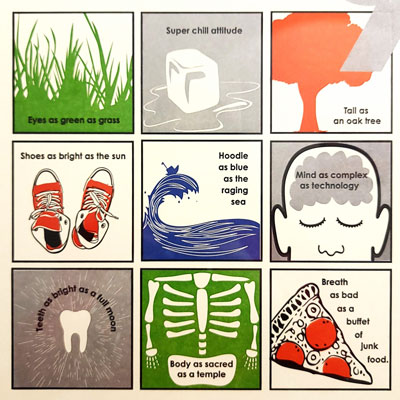 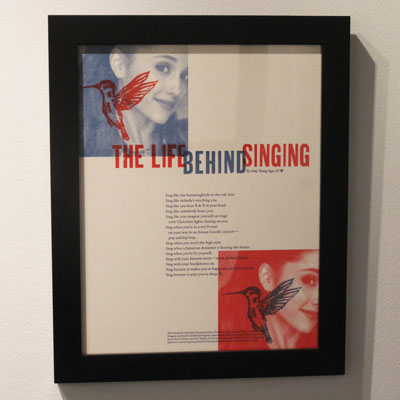 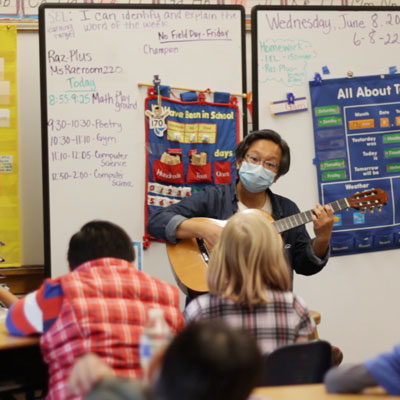