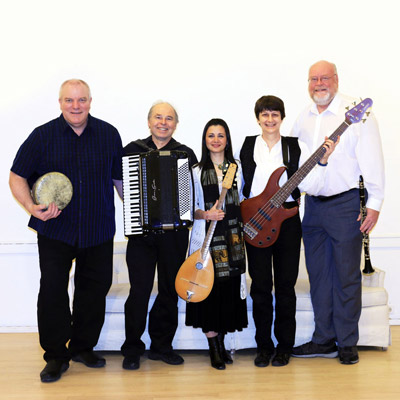 Accordion player Ronald Long is a founding member of Orkestar RTW, a five-piece band based in Seattle, Washington that started in 1987 as the house band for the Radost Folk Ensemble.  Named in the tradition of post-World War II Balkan radio and television house bands (such as Orkestar Radio-Televizije Beograd), Orkestar RTW (Radio-Televizije Washington) plays the music of those bands, primarily traditional dance and folk music from the countries of Bulgaria, Macedonia, and Serbia.

The music-retailing website Bandcamp is waiving their fees to artists on the first Friday of every month. Here are some of the many Jack Straw artist projects you can buy, with the artists getting the full purchase price! Fox Hunt: Blue Waves C.R. Grimmer: O-(ezekiel’s wife) Mako: Portal Nic Masangkay: Dark at Dusk: The Final […] 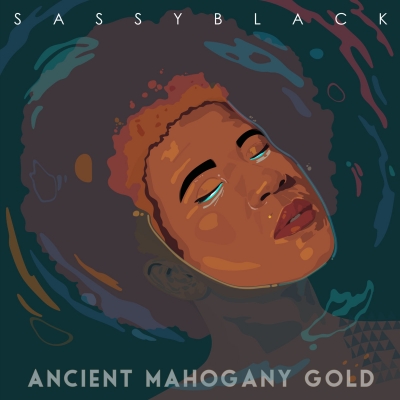