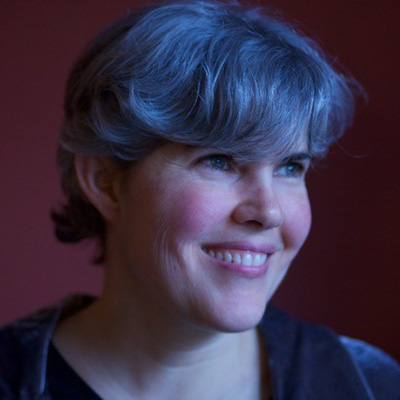 As a pianist, Rachel Matthews has performed across the U.S and in Canada and Europe. Increasingly active in recent years as a composer, Rachel is winner of the 2010 International Music Prize for Excellence in Composition, as well as the first biennial Maurice Gardner Composition Competition. Her works have been heard in concert and on radio around the country, and 2013 saw the premiere of her works at the Fondazione Ambrosianeum in Milan and the Espoo Music College in Finland. Rachel is recipient of grants and commissions including the American Composers Forum, 4Culture, and Jack Straw’s Artist Support Program, and she held a 2011 City Artist Grant from the Seattle Office of Arts and Cultural Affairs. Her Voices of Trees for clarinet and piano was released in 2008 on the Origin Classical label, and a full-length disc of her compositions, entitled Dreams, produced through Jack Straw’s Artist Support Program, was released in April 2012 on Centaur. This album was well received in the national press: critic Laurence Vittes described it as “exquisite . . . one of those miracles in which a new musical vision is defined” (Strings, November 2012). Various of her works are published by Ourtext and Comus Editions, both based in the UK.

Rachel Matthews is a graduate of the Oberlin Conservatory and the University of North Carolina School of the Arts, and holds a doctorate in piano performance from the Peabody Institute of Johns Hopkins University, where she was recipient of the Irving Lowens Memorial Prize and the Peabody Career Development Grant. She maintains an active teaching studio in Seattle.

Jack Straw Cultural Center announces a new series of intimate piano performances in our studio, highlighting the diversity and talent of Jack Straw Artists and the beauty and range of our Steinway B grand piano. Every other month, a pianist who has been part of our artist residency programs will perform, along with a pianist […]