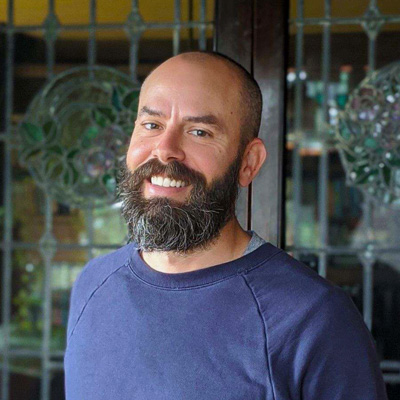 Peter Christenson (b.1979) is a conceptual artist working across emergent and antiquated media, psycho-social sculpture, and immersive installation. Christenson’s intermedia practice is informed by his past experiences working as a licensed psychotherapist, and for the past decade, he has made art under the moniker PSYCHOLOGARTIST, classifying his research with specific diagnostic codes from the “Diagnostic and Statistical Manual of Mental Disorders,” a widely accepted instrument for psychiatric diagnosis.

Christenson is the recipient of a US-UK Fulbright Scholar Award in Art & Design, a Hopwood Award, and the Governor’s Arts & Heritage Young Arts Leader Award for the state of Washington. He has lectured, exhibited, and screened his work broadly, at venues including the Armory Center for the Arts, Sydney Non Objective Contemporary Art Projects, Duncan of Jordanstone College of Art & Design, Museo Valenciano de la Ilustración y la Modernidad, the Czong Institute for Contemporary Art, The Royal College of Music Stockholm, The Academy of Fine Arts Zagreb, Camp As One Vityazevo, and at festivals including Edmonton International Film Festival, Festival Internacional de Videoarte Camagüey, Detroit-Windsor International Film Festival, and the Oscar-qualifying shorts program at Cinequest Film Festival.

Christenson has received numerous grants and fellowships, including recent funding from Humanities WA, the Common Field Network Los Angeles, the Washington State Arts Commission, and the Do Good Fund PEI. He is currently an Associate Professor of Fine Arts at Washington State University, and most likely, dancing or crying in his office. 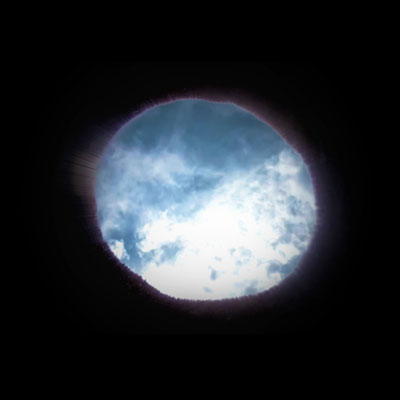