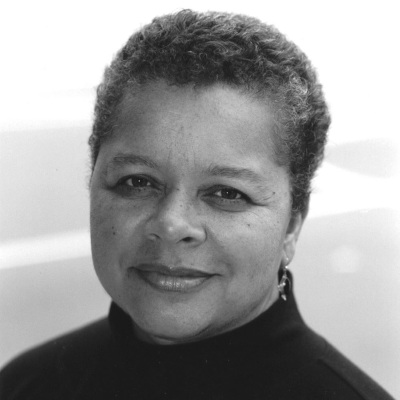 Nancy Rawles has worked as a journalist, playwright, and novelist. The New York Times called her novel My Jim “as heart-wrenching a personal history as any recorded in American literature.”

Nancy has received many awards for her writing, including an Alex Award from the American Library Association, an American Book Award from the Before Columbus Foundation, and a Legacy Award from the Hurston/Wright Foundation. My Jim was selected by the Seattle Public Library for its popular Seattle Reads Program.

​Nancy grew up in Los Angeles, studied in Chicago, and makes her home in Seattle, where she enjoys teaching writing and spending time with family and friends.

Artist Support Program  2004 : Recorded My Jim – a companion CD to her novel of the same name