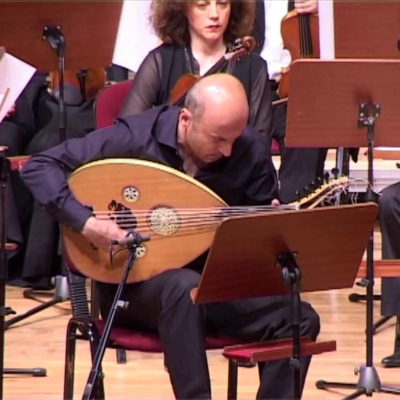 Münir Nurettin Beken is one of the founding members of the State Turkish Music Ensemble and the leading ud performer of his generation in Turkey. He performs ud recitals in a variety of venues throughout the U.S. and Turkey, and lectures on classical Turkish music. Just as classical Turkish music (Ottoman court music) is distinct from neighboring musics in Arab countries and Persia, the Turkish ud is distinct from other Middle Eastern uds by the way it is made, its style of playing, and in recent decades, by compositions for it. Beken arranged this recording to showcase the history and current state of music played on the Turkish ud.