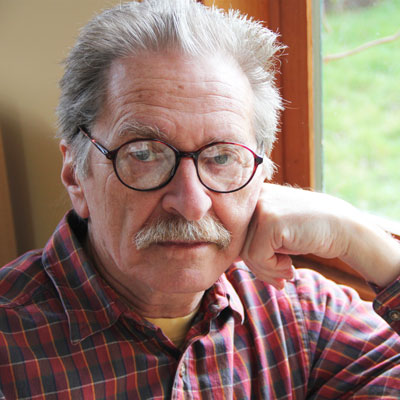 Martin Koenig was founder/director of the Balkan Arts Center (later the Ethnic Folk Arts Center, today the Center for Traditional Music and Dance) in New York City. Still an active member of this non-profit’s Board of Directors, he remains a dedicated advocate for community-based traditional artists, especially those active in urban immigrant ethnic enclaves throughout the United States.

His interests extend to all facets of ethnic music and musicians: he has produced recordings, films and videos, and curated concerts and festivals. His ethnographic photographs have been widely published in periodicals, newspapers, magazines, and professional journals.

Between 1966 and 1994, he conducted fieldwork that included audio recording, film and photography in the Balkans, Eastern Europe, the United States, and Canada. Some of his photographic work is on display here.

Artist Support Program 2013: Produce a master for Playing ‘Til Your Soul Comes Out! Music of Macedonia, a collection of recordings of traditional music collected in Macedonia in 1968 and 1973. 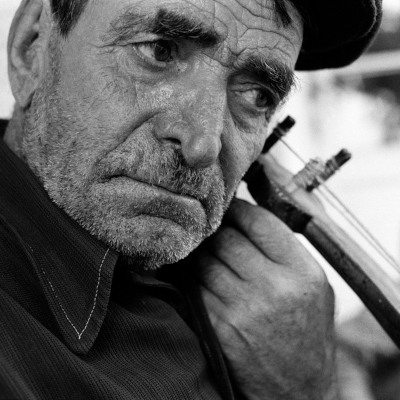