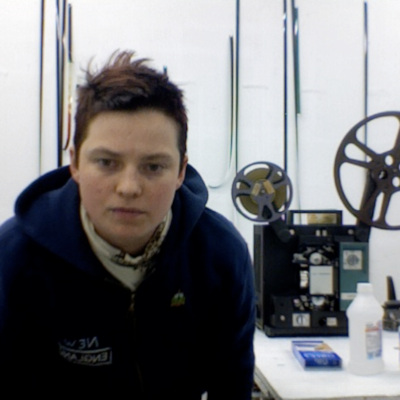 Malic is the recipient of the 2014 GOLDIE Award in Film, presented by the SF Bay Guardian. The Museum of Transgender History and Art named him as one of the 2013 “Unrecognized Artists of the Year.” Malic’s film Gold Moon, Sharp Arrow won Best Experimental Film at the 2012 Northwest Filmmakers’ Festival in Portland, Oregon.

Malic currently teaches video production at the California College of the Arts (CCA) and in the Public Education Department at the San Francisco Art Institute (SFAI). He holds an MFA from the University of Illinois at Chicago and an MA in History and Theory of Contemporary Art from SFAI. Originally from Vermont, Malic lives in Oakland, California with his partner Nathan Hill.