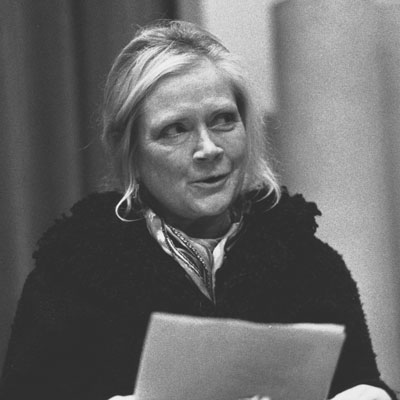 Laurel Anne White began writing at the age of four, primarily oral histories for the benefit of Fuzzy Creature, Lambchop, and Tedward Bear. Throughout her youth she composed many plays, poems, speeches, and short stories until she was wooed away to a life in the theatre. Years of fast living in regional repertory theatre as actress, director and producer found Ms. White returning again and again to the comfort of the written word. As Artist in Residence for the Washington State, Seattle and King County Arts Commissions, schools, hospitals, corrections facilities and other diverse organizations, and with Jack Straw, Laurel has written or co-created over 200 scripts. Also a voice and acting coach, she thinks of writing as “giving back by giving voice” to the silenced and unheard. Her latest work is River Bed, a full-length magical-realist play inspired by the women whose voices were stolen by the notorious Green River and Ciudad Juarez murders and a dismissive media. Laurel earned her MFA in the Professional Actor Training Program at the University of Washington, and is currently working toward her MEd at Antioch University. She is the delighted recipient of a 2004 Artist Trust/Washington State Arts Commission Fellowship in Theatre. 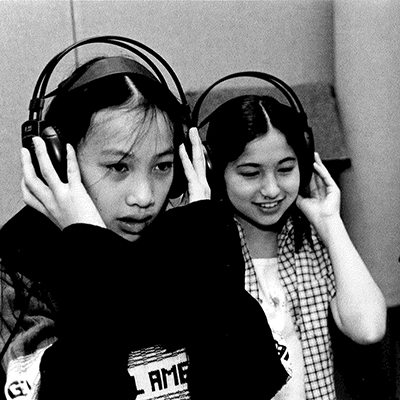 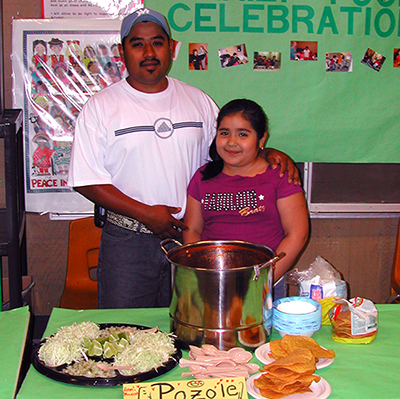 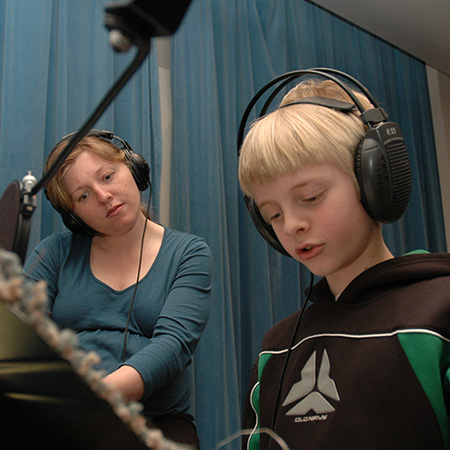