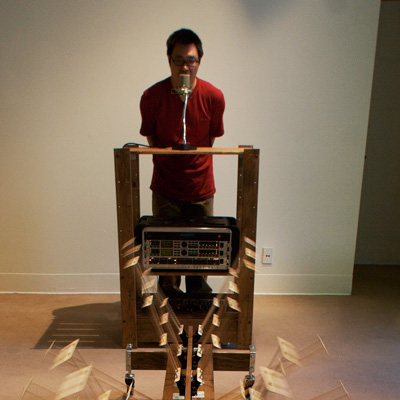 Kichul Kim, who holds a BFA and an MFA degree from Hong-Ik University, Korea, has taught sculpture and computer graphics at Korean universities, both at the undergraduate and graduate level, and was a sound director for two Korean companies. He has had three solo exhibitions and participated in over 40 group exhibitions in Korea.

Kim came to the United States to study Audio Production at the Art Institute of Seattle from 2003 to 2005. At Art Institute, he took courses such as Acoustics, Music Theory, Electronics, Recording and Microphone Techniques, Audio for Digital media, Html, and 3D application, in the hopes of finding inspiration to pursue his sound art career. When Kim attended the Human Computer Interaction workshop at Stanford University in the summer of 2005, it changed his artistic path. There he acquired the use of specific technologies and computer programs related to sound: Electronics, C language for AVR, and Pure Data. 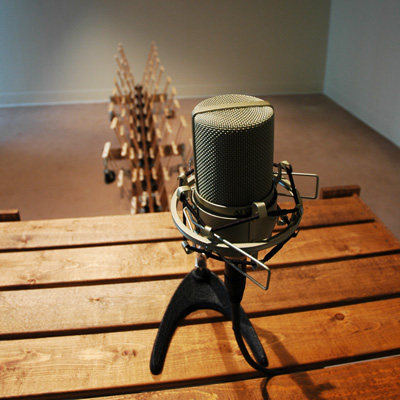