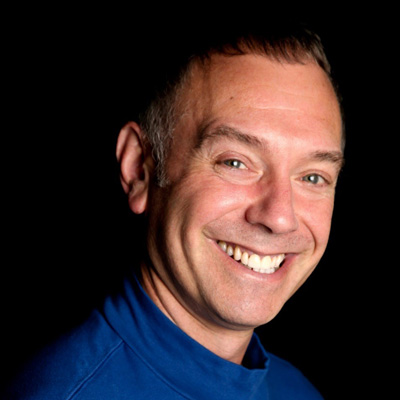 Jeffrey Moidel’s song cycle Neruda Love Sonnets received “First Place for the Nation: USA” representing Washington State in the International Ravel Composition Competition held in Bergamo, Italy in 2015 and was advanced to the Semi-Finals. His song, “And now you’re mine . . .” was singled out by the NATS Art Song Composition Award panel of judges and given the award of “Stand-Out Song,” the first song ever to receive such mention in the ASCA competition’s history, since they created the category specifically to honor this song.

The Paul Taylor Dance Company and the Aspen Dance Connection have featured his compositions with Jeff at the piano. Jeff has performed throughout the United States, Europe and South America as a piano soloist and collaborative pianist

A graduate of the Mannes College of Music in New York City, Jeff has been a vocal coach and instructor for Seattle Opera’s Young Artist Program, the Aspen Music Festival, and other music schools and festivals. He was an Assistant Professor at Cornish College of the Arts in Seattle. Jeff believes it is important for children to develop an early appreciation for the arts and has written six children’s musicals and other concert works for young audiences.

Artist Support Program 2020: The New Colossus: A new musical setting of the poem engraved on the Statue of Liberty, for voice and piano.