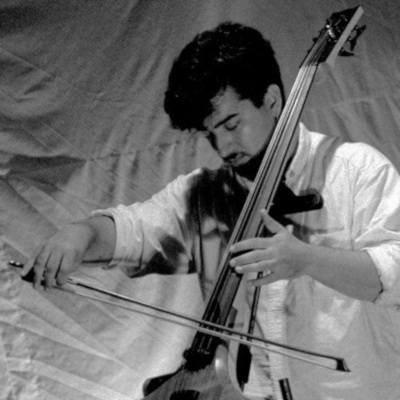 Intonarumori was formed in 1988 by Kevin Goldsmith to create new music outside the norm and beyond existing conventions.

The word “Intonarumori” is Italian and it means “noise intoners.” The word comes from the Italian Futurist art movement. The Intonarumori were machines built to mimic the industrial sounds of the age. The Futurist composers created symphonies for the machines. Their concerts often resulted in fist-fights with the audience. Intonarumori, the project, is very much influenced by the ideas of the Futurists as well as the more modern ideas of the serialists, the minimalists, the musique concrete-ists and modern experimental and industrial composers.

Intonarumori has composed for dance, video games, theatre and film and has appeared on numerous compilations and albums.