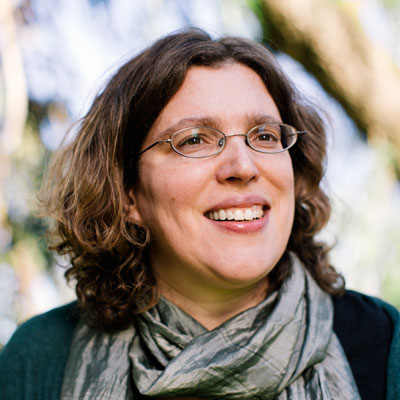 Canadian-born, Scotland-based composer Emily Doolittle was educated at Dalhousie, Indiana University, Princeton University, and the Koninklijk Conservatorium in the Hague, where she studied with Louis Andriessen with the support a Fulbright fellowship. From 2008-2015 she was an Associate Professor of Music at Cornish College of the Arts in Seattle. She now lives in Glasgow, UK, where she is an Athenaeum Research Fellow at the Royal Conservatoire of Scotland.

Artist Support Program 2013: All Spring, an album of original compositions performed by the Seattle Chamber Players and Friends.