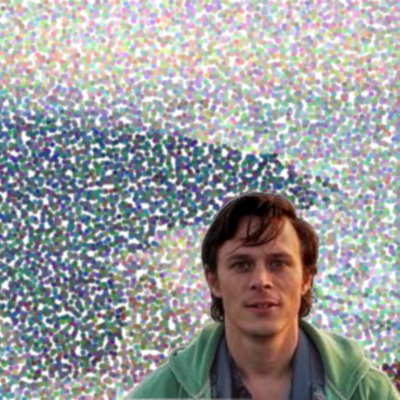 Saxophonist, composer and educator Bryan Smith has been an active member of the jazz and improvised music scene in the Northwest. Having been a musician in both Seattle and Portland, Smith has been able to develop a unique and individualistic voice that is synonymous with West Coast jazz. Influenced by West Coast bebop with players such as Warne Marsh, Lee Konitz, and Lennie Tristano, mixed with the alternative rock of the 90’s that was popularized in the Northwest, Smith has found a way to incorporate history and regional identity in his music.

Artist Support Program 2013:  The Re: Project, an album of original compositions for solo overdubbed saxophone.