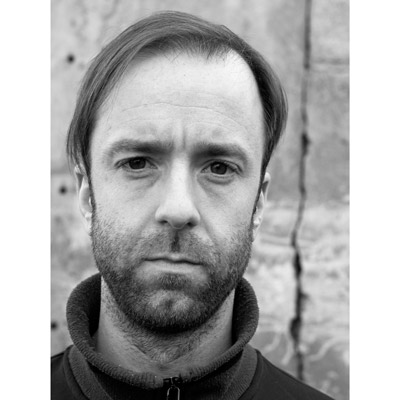 Born and raised in Olympia, WA, drummer and composer Brad Gibson is known as a sensitive, supportive and dynamic musician, who enjoys performing as a sideman as much as leading his own groups.  Brad works with a diverse array of artists, both live and in the studio.  Current projects include his original composition vehicle Poontet, standards ensemble Brad Gibson Quartet, and impromptu group Synthesis, which features Denney Goodhew, Steve Kim and Brian Kinsella.

In 2009, Brad was commissioned by Jim Knapp for a new work to be written for and performed by the Jim Knapp Orchestra, resulting in “Winter Moving.”  His tune “Bedtime Waltz” was featured on the 2010 compilation Dhamma Gita, Music of Young Practitioners Inspired by The Dhamma (More Than Sound).

Brad holds a BMA in performance from Cornish College of the Arts (2008) and teaches at the Seattle Drum School, where he has been on staff since 2004.