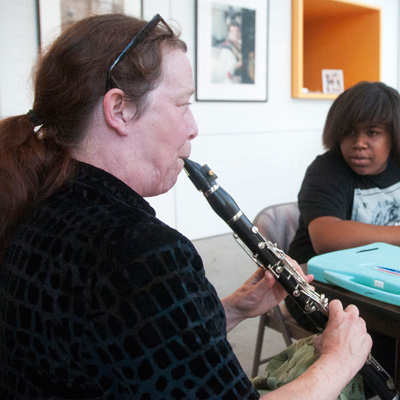 Amy Denio is a composer, improviser, singer, and multi-instrumentalist whose main instruments are voice, alto saxophone, clarinet, accordion, electric guitar, and bass. She was inducted into the Seattle Jazz Hall of Fame in March 2015. She also is a record producer. Since 1988 she has performed throughout East & West Europe and North America. She has also worked and played in Japan, Hong Kong, India, Brazil, and Argentina. In 2007 she was in Taipei for three months, arranging and producing a CD of Taiwanese indigenous and pop songs, performed by 25 teenagers from the Amis Tribe.

Denio’s collaborative efforts have been seen and heard at Carnegie Hall, the Brooklyn Academy of Music, Seattle Opera House, Detroit Institute of Art, Venice Biennale, the Roman Theater in Trieste, and on top of 3 Metro Buses in Seattle.

She started her label and publishing company Spoot Music in 1986; since then, she has recorded & released over 50 cassettes, LPs, and CDs, created solo and with an array of international musicians. She’s a founding member of Ama Trio, Tone Dogs, The Tiptons (formerly Billy Tipton Memorial) Saxophone Quartet, Danubians, Pale Nudes, Lao Tse and The Entropics, and her Italian chamber/kitchen quintet Quintetto alla Busara. She has collaborated with various groups and musicians such as Tarik Abouzied, Francisco Lopez, Danny Barnes, the Relache Ensemble, Faust, Fred Frith, Matt Cameron, Bill Frisell, Chris Cutler, Guy Klucevsek, Pauline Oliveros, Hoppy Kamiyama, Ronin, and Il Parto delle Nuvole Pesanti. She has recorded and toured with Bosnian gypsy-core group Kultur Shock since 1999. She recorded and toured with Austrian trio Die Resonanz Stanonczi, sang & recorded with The Science Group (Stevan Tickmayer/ Chris Cutler/Fred Frith/Bob Drake, etc) and Curlew, and she has been collaborating with pan-Latin duo Correo Aereo for more than 10 years.

Denio’s music was included in the John Cage Retrospective at the 1993 Biennale di Venezia. She has been a long-time collaborator with David Dorfman Dance, receiving a Bessie Award for Composition (NYC) in for her soundtrack to Dorfman’s piece ‘Sky Down,’ and premiering new music at Brooklyn Academy of Music ‘Next Wave’ 2000 series for Dorfman’s piece ‘To Lie Tenderly’.

Amy has collaborated with Jack Straw as a composer in the New Media Gallery projects Klavier Nonette and Piano Drop, presented as part of the Composer Spotlight series, performed on Sonarchy Radio and as part of many recording sessions at Jack Straw, and been a teaching artist in the Blind Youth Audio Project. 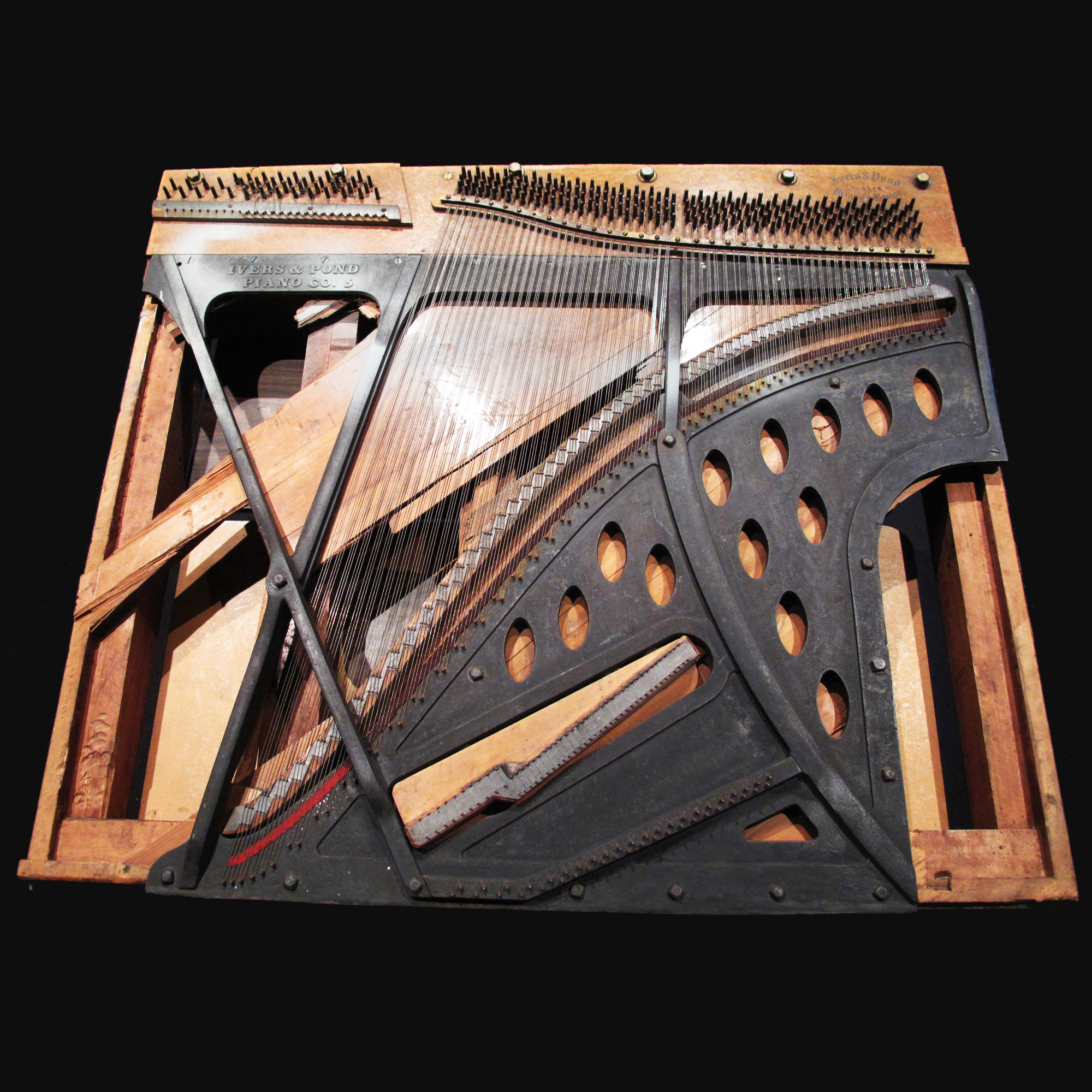 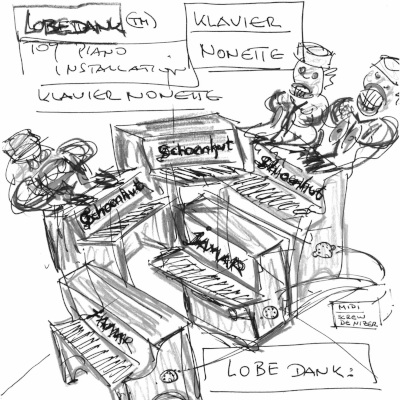 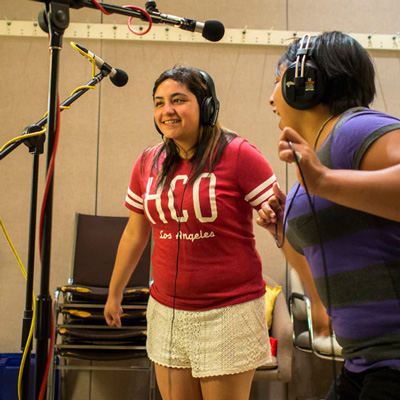