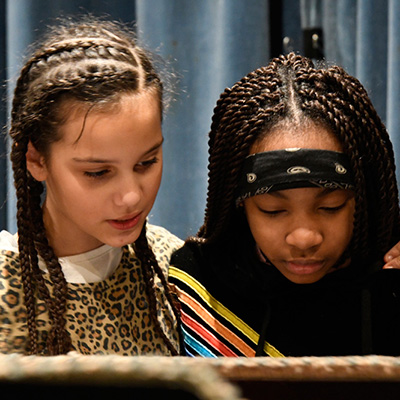 In the fall and winter of 2019-20, we were pleased to complete our first year working with West Seattle Elementary School fifth graders to create poetry and songs. This web page and our audio recordings and anthology of the student’s poems are the culmination of this project. Taylor Boccaccio and Kaitlin Hanger’s students in the Coho and Chinook classrooms worked with Jack Straw’s artist team to write, perform, and record their own poetry and songs.

As the culmination of the project, the students visited Jack Straw’s studios. They recorded their individual poems with the help of vocal coaches Sunam Ellis, Katya Landau, and Claudine Mboligikpelani Nako, and audio engineers Daniel Guenther, Joel Maddox, and Ayesha Ubayatilaka. Listen to the recorded poems below:

After recording their poems, the students played and sang their songs as a group with J.R. – joined by musicians Marco de Carvalho and Thione Diop – and Levi. Listen below to both of the songs, and watch the music video to see them perform.

On February 6th, 2020, Coho and Chinook students performed their songs with J.R. and Levi for fellow students, families, and members of the Southwest Seattle community as part of the first-ever Seattle Public Schools Southwest Regional Arts Festival at Chief Sealth High School. 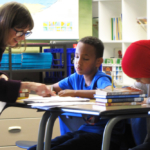 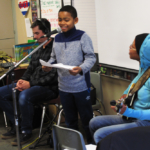 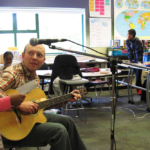 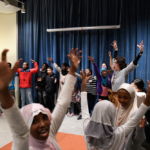 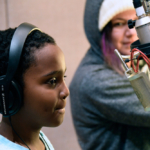 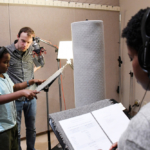 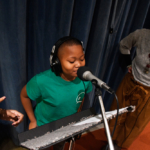 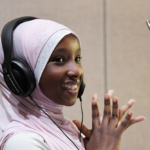 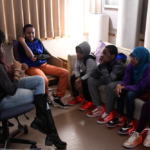 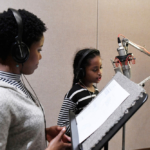 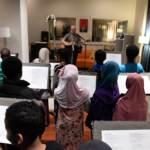 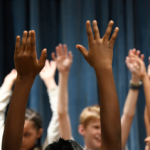 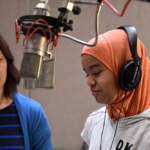 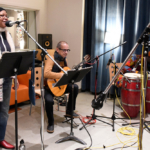 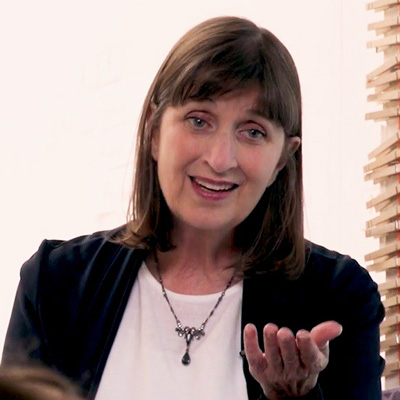 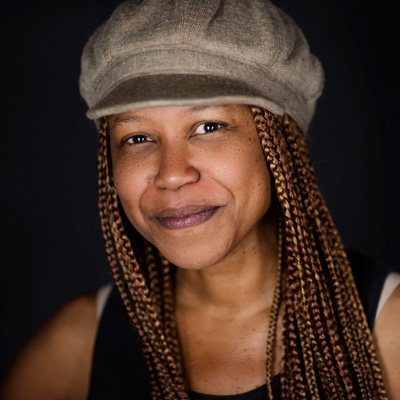 Singer-songwriter J.R. Rhodes believes that music heals and that love is real. From her first open-mic performances at the O.K. Hotel, Seattle, to her latest album… 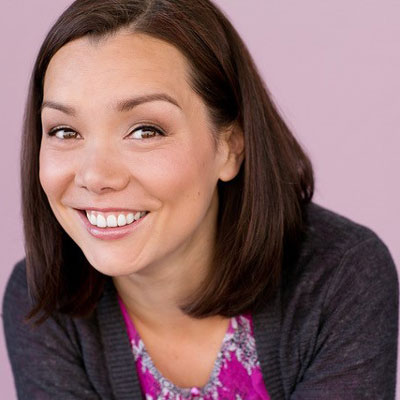 Sunam Ellis is an actor, director, and teaching artist based out of Seattle. Her training began with her studies at the University of Wisconsin – Green Bay, and after receiving her…