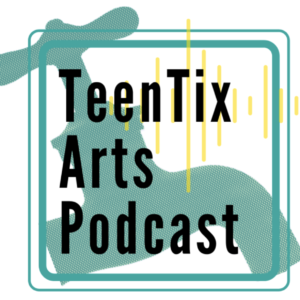 The Teen Tix Arts Podcast, or “TAP” for short, is a podcast series produced by Teen Tix, in partnership with Jack Straw Cultural Center and Mirror Stage.

TeenTix, originally founded as a program of the Seattle Center in 2004, is a non-profit organization that aims to empower young people to take an active role in shaping their arts community as audience members, critics, influencers, advocates, patrons, and leaders.

The Press Corps is a division of Teen Tix that encourages teens to process, interpret, reflect, and think critically about the art and media that they engage with. It also empowers young people to use their voices, and share their opinions about art through discussion and writing practice.

For our collaboration on the Arts Podcast, a team of three Teen Tix Press Corps teens worked with KUOW producer Marcie Sillman and Jack Straw audio engineer Daniel Guenther to create three podcast episodes. The series is focused on the Mirror Stage production Expand Upon: Gun Control, and the writers, actors and directors share their experiences on the production process and what effect gun violence plays in our society. Listen to the episodes below. 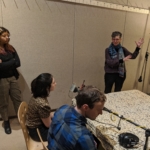 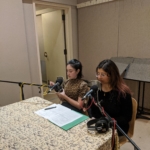 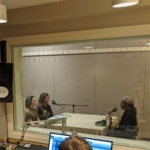 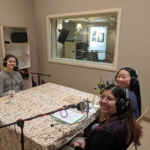 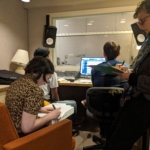 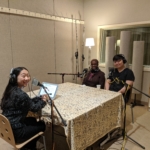 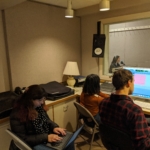 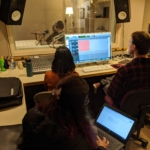 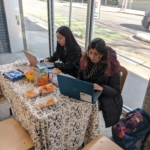