Since 2016 , Jack Straw Artist Bill Horist has instructed Seattle World school students in guitar technique and performance, working both individually and in groups.

During the 2016-17 school year at Seattle World School, Bill led two groups of students in beginning and intermediate guitar over the course of the school year, culminating in a performance at the school’s spring Cultural Festival. He has continued ever since, now working with students from beginning to advanced levels. 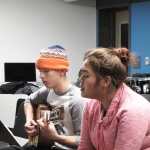 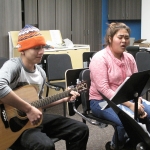 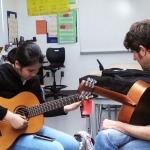 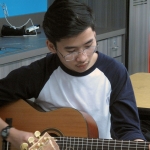 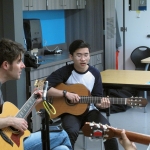 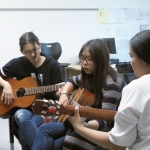 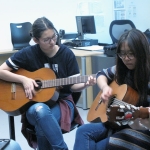 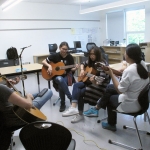 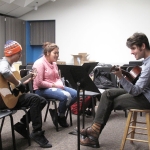 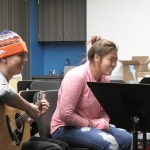 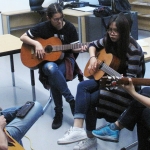