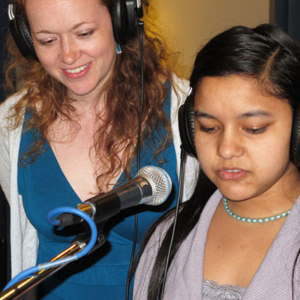 The students wrote scripts, created sound effects, and recorded their pieces at the Jack Straw studios. The students worked in pairs, recording their pieces in English and their native languages. Languages represented were Nepali, Tigrigna, Amharic, and Spanish.

Listen to the produced Public Service Announcement pieces below.

“Food Talk” was produced with the generous support of School’s Out Washington’s Healthy Youth, Healthy Futures Washington program and the Harvest Foundation. 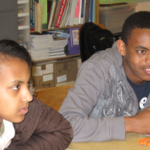 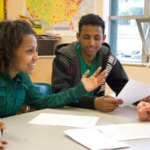 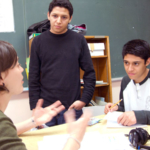 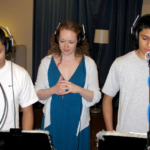 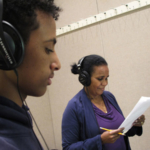 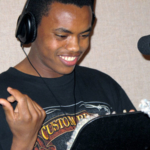 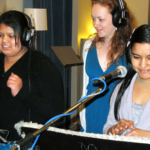