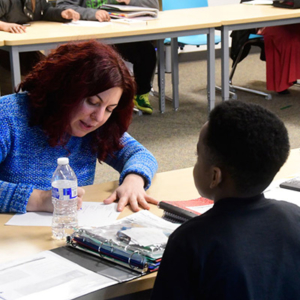 Jack Straw writer and poet Samar Abulhassan went to the school and worked with the students on their writing, and Jack Straw vocal coaches helped the students prepare to record their work.

Later the students visited the studios at Jack Straw, where our voice coaches and engineers helped them create professional recordings of their work.

Listen to the final pieces below. 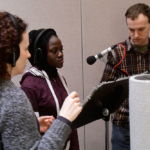 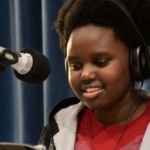 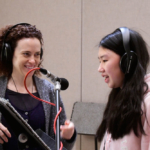 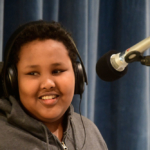 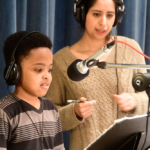 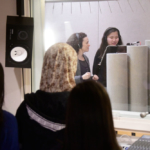 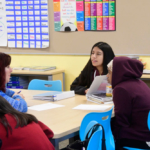 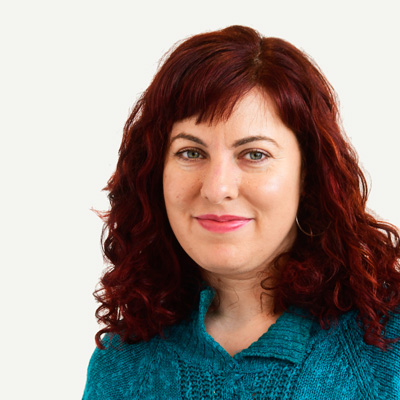 Samar Abulhassan holds an M.F.A. from Colorado State University and has worked as a teaching artist for ten years, for Seattle Arts and Lectures’ WITS Program, Jack Straw…