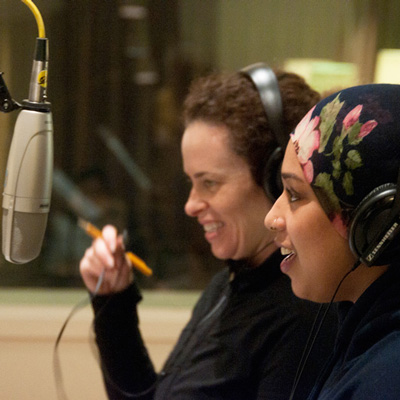 Project Feast is this year’s special project partner for Our Table of Memories: Food and Poetry of Spirit, Homeland, and Tradition.

In this year’s project, students created poems drawn from their memories of food in the homelands. Jack Straw’s vocal coaches helped students read their poems out loud in the classroom. The students then recorded their poems in the Jack Straw studios where the students received individual vocal coaching, provided each other with feedback, and helped the engineers with the recording process.

The Stories of Arrival poems were broadcast through the month of April 2016 as part of National Poetry Month on KBCS 91.3 FM. Jack Straw produced a series of radio pieces for broadcast, each featuring two of the students’ poems and music by Jack Straw artist Victor Noriega.

Listen to all of the students’ poems as they appear on the CD: 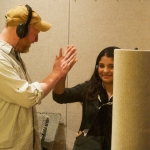 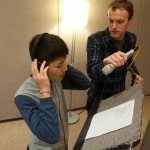 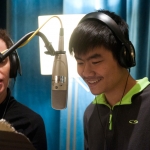 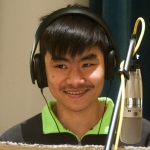 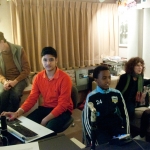 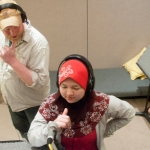 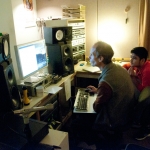 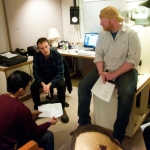 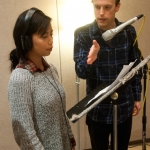 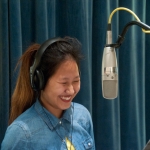 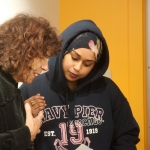 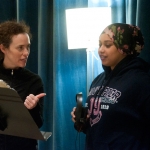 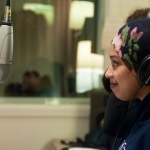 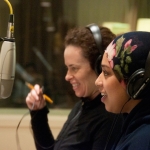 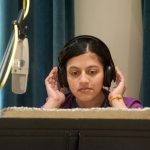 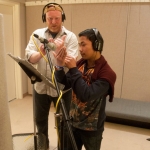 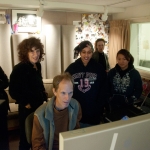 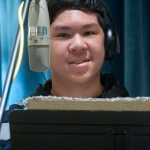 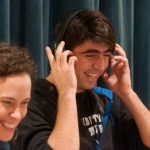 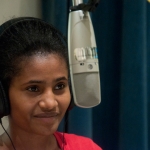 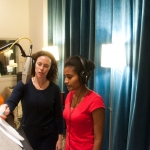 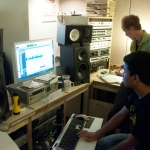 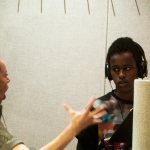 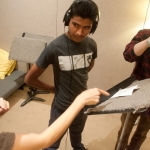 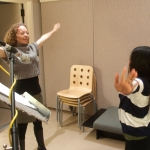 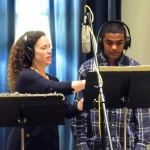 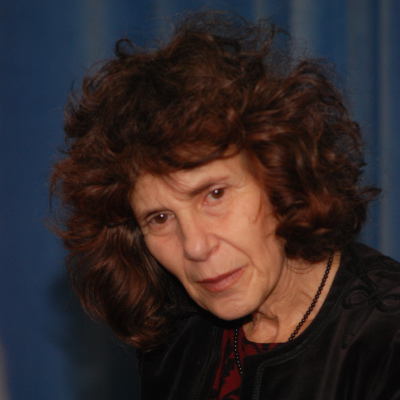 Merna Ann Hecht is a nationally known storyteller, social justice educator and published poet and essayist. She has over twenty five years of experience as a teaching artist in diverse…