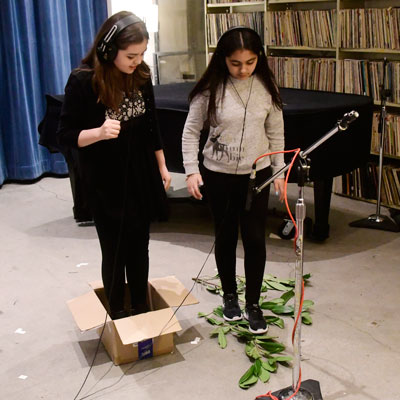 In the winter and spring of 2017, Kelli Spann, Alec Aeschlimann, and Brian Robertson’s sixth grade students at Broadview-Thomson K-8 worked with Jack Straw’s artist team to create their own audio myths inspired by nature as art. 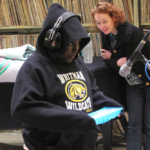 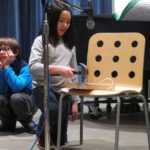 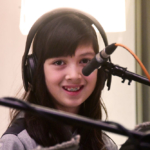 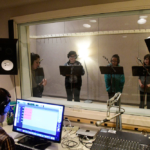 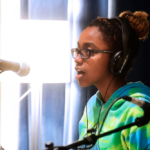 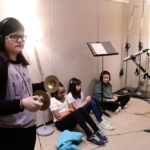 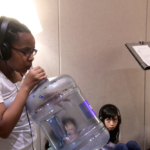 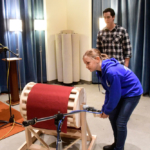 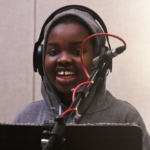 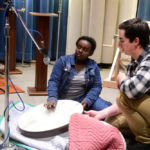 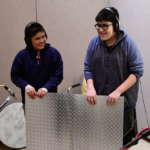 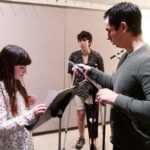 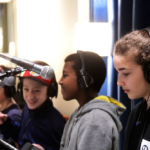 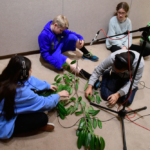 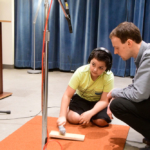 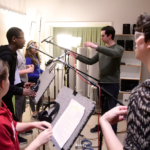 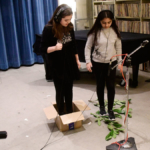 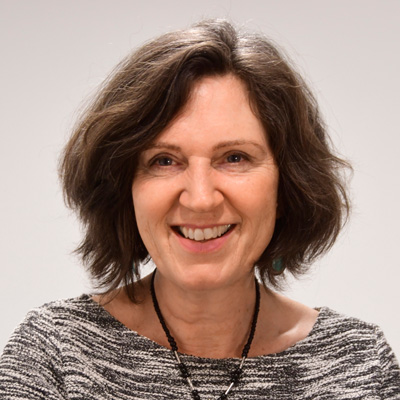 Kathleen Flenniken began her career as a civil engineer and didn’t discover poetry until her early 30s. Her collection, Plume (University of Washington Press, 2012), a meditation on the…