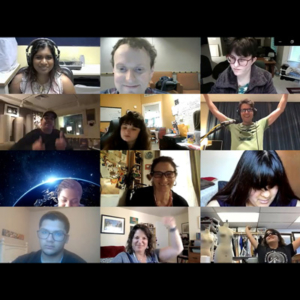 For this year’s project we hosted students from Washington State Department of Services for the Blind for our audio workshops themed “Telling Your Story.” Due to the Covid-19 pandemic, all our classes were conducted online, and we adjusted our schedule and programming accordingly. The workshops took place over five weeks, culminating in a final event on Zoom. 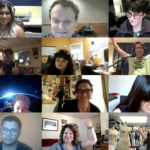 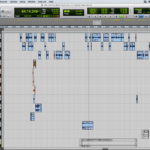 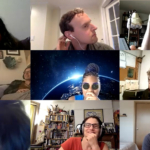 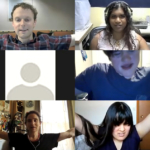 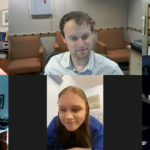 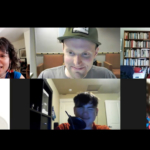 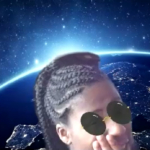 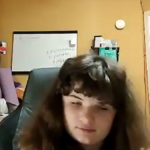 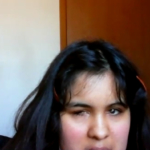 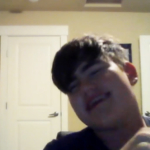 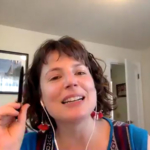 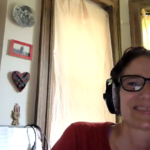 Special thanks to Janet George with the Washington State Department of Services for the Blind and Jesse Minkert with Arts and Visually Impaired Audiences.

Our programs for youth with disabilities are made possible with support from the Rodrigues Fund, Jubilation Foundation Fund of the Tides Foundation, Seattle Office of Arts and Culture, 4Culture King County Lodging Tax Fund, and individual contributors.

This program was provided in part under a contract with the John F. Kennedy Center for the Performing Arts.