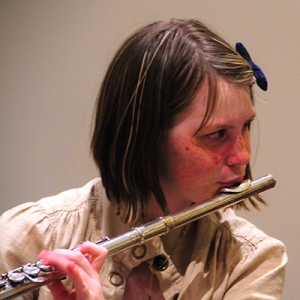 We started this year’s program by writing and recording a song with the students to submit to the National Federation of the Blind’s contest to find a new “battle song” that “encompasses [NFB’s] history while at the same time embraces the bright future that lies ahead.” Musician Eden Schwartz collaborated with the students to come up with lyrics and a tune, which they performed and recorded in Jack Straw’s studios. Over the following weeks, students worked with Jack Straw teaching artists to write and record more music, perform and record flash dramas and PSAs, and more.

Students aged 9-13 from the Summer Camp for Independent Living also knows as SCILLS participated in this year’s program. 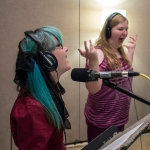 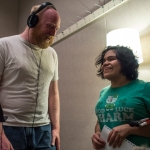 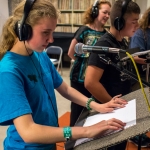 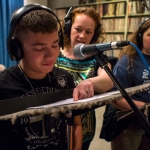 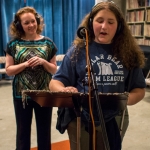 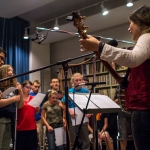 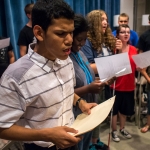 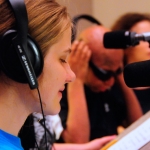 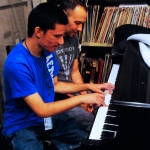 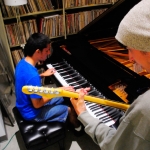 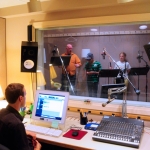 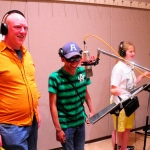 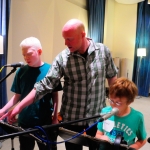 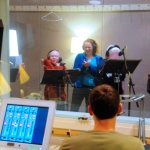 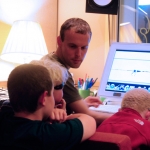 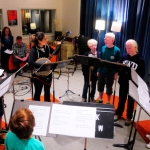 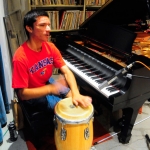 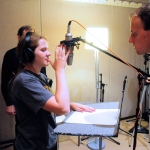 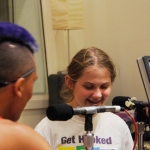 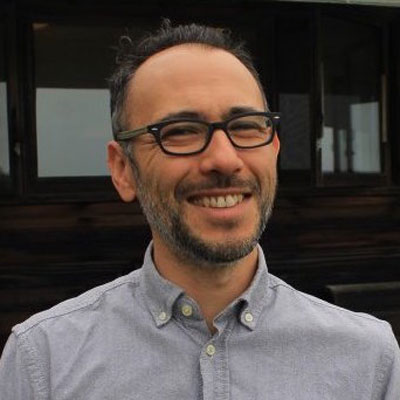 Paul Kikuchi attended an Ella Fitzgerald concert while in the womb and was born the next day. He shares a birthday with Prince. His music is wide ranging — from drone…