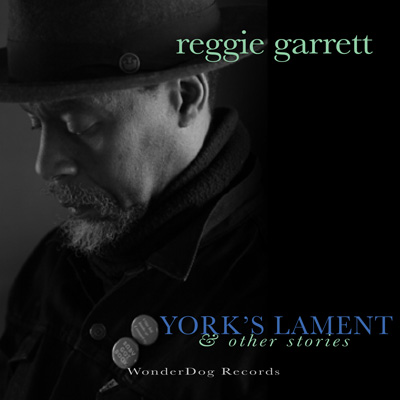 “A Woman’s Work (Is Never Done),” featuring Wayne Horvitz on piano, is included on Reggie Garrett’s new album York’s Lament & Other Stories, which was produced with assistance from the Jack Straw Artist Support Program. The album CD and download will be available for purchase from Drums and Wires Recordings.