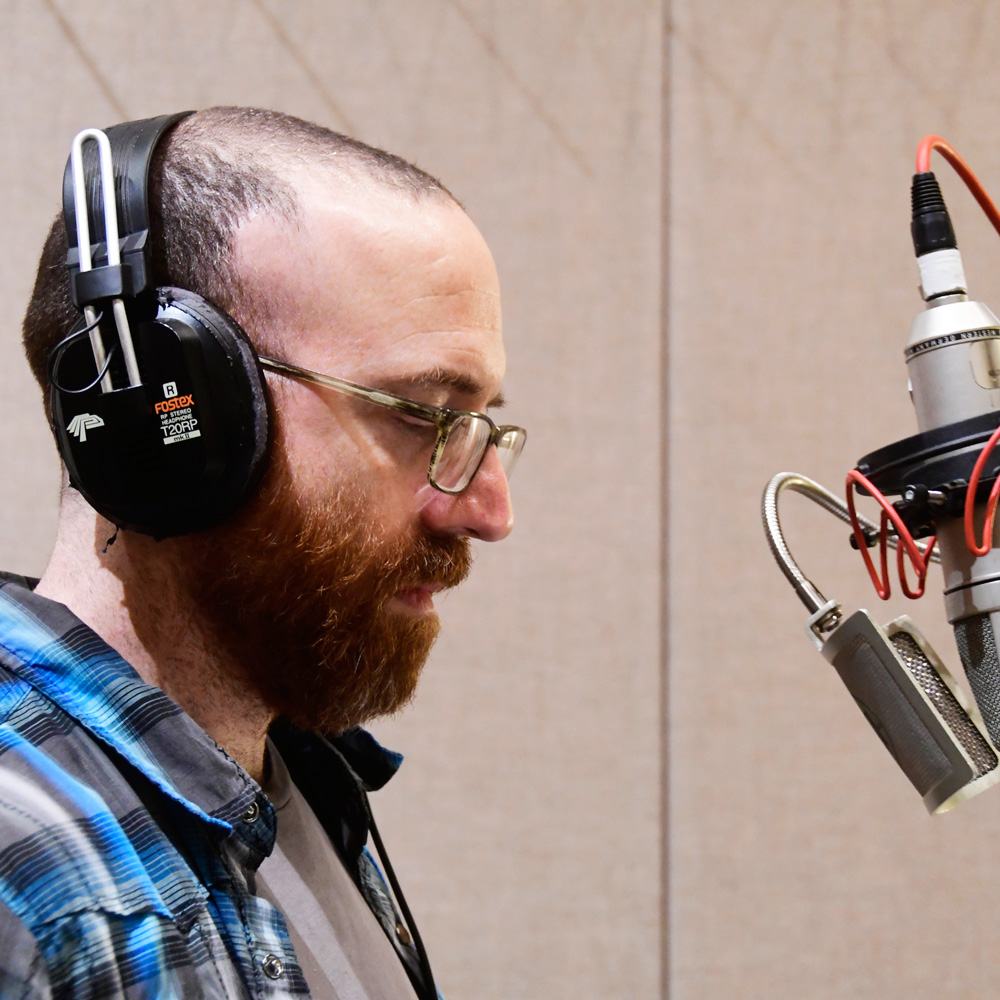 Josh Axelrad began his storytelling career on The Moth, and his Jack Straw project is a collection of short stories meant to live in the world of prose rather than performance. In his conversation with curator Kathleen Flenniken, they discuss his circuitous path to becoming a writer, the way we present our lives online, and testing new work in front of a live audience. “The audience really doesn’t lie to you. If there’s something there, they’re going to be with you . . . And if there’s not or if what you’re saying doesn’t seem true emotionally, you’re going to feel it physically.”