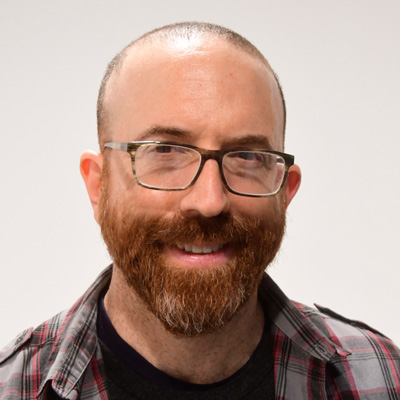 Josh Axelrad is a writer and performer from Seattle via New York via L.A. via Hays, Kansas. His memoir, Repeat Until Rich, was published by Penguin Press. A regular at The Moth, he’s hosted StorySlams, appeared on stage nationwide, and been featured on The Moth Radio Hour.