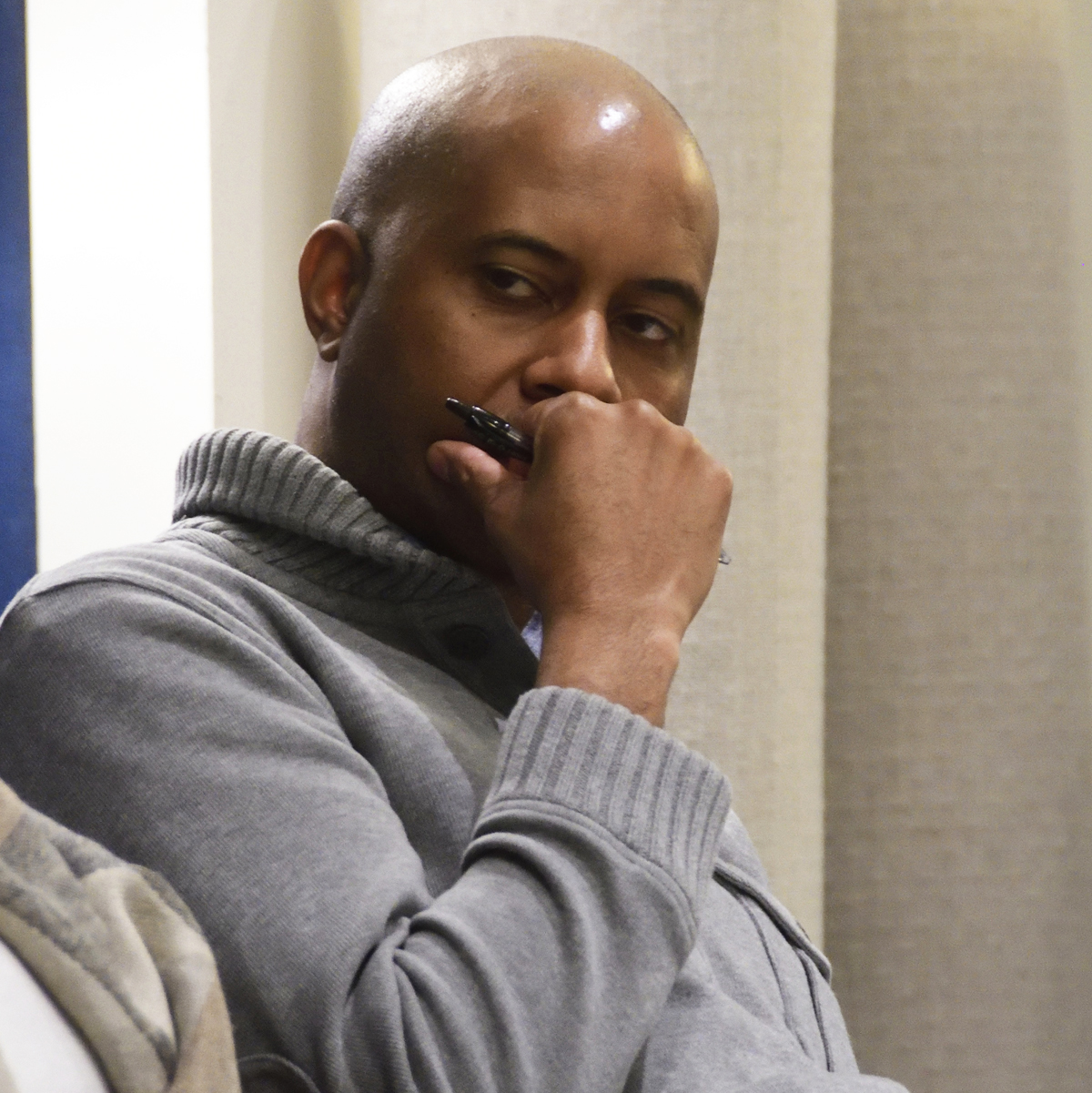 Jack Straw Writer Daniel Atkinson’s contribution to the 2018 Jack Straw Writers Anthology, “To Know Your People Is to Know Yourself,” deals with the complicated interracial history of his Southern family. He spoke with curator Daemond Arrindell about George Walker, a founding father of the Harlem Renaissance; being “hired to ‘be diversity’ as opposed to ‘do diversity’”; and the Black history that goes beyond the month of February. “People, when they read what I write, they always say it’s got this anger to it . . . but . . . I am the Credible Hulk. I have matched my vocabulary with my rage. . . . Though it’s discomforting for you, that doesn’t make it wrong.”