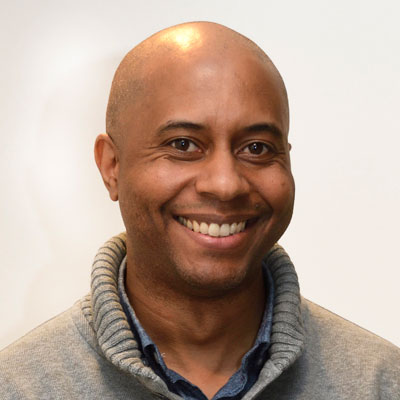 Daniel Atkinson received his Ph.D. in ethnomusicology from the University of Washington, Seattle in 2011. His research focus is on Afro-American vernacular expression and its interaction with the global landscape. His dissertation research was conducted at the former slave plantation turned world’s largest prison, Angola State Penitentiary in Louisiana. The research was designed to serve as a platform to discuss issues of economic disparity and institutional racism as products of the 13th, 14th, and 15th Amendments to the Constitution as well as to preserve some of the remaining a cappella gospel tradition at the prison. That research is now featured at the Smithsonian’s National Museum of African American history and Culture. He is currently working on the first historical biography of Vaudevillian and founding father of the Harlem Renaissance, George W. “Nash” Walker (1872-1911), and is the curator of the Global Rhythms concert series at Town Hall, Seattle.