In (The) Nature (of) Sound, sounds and visuals are abstracted from nature, and combined with instrumental and other human-made sounds into a seamless environment. Viewers are invited to reflect on what nature is “about,” as well as humans’ interactions with nature, whether positive or negative. Musicians may also participate by playing the graphic score provided; their sounds will be integrated into the installation. 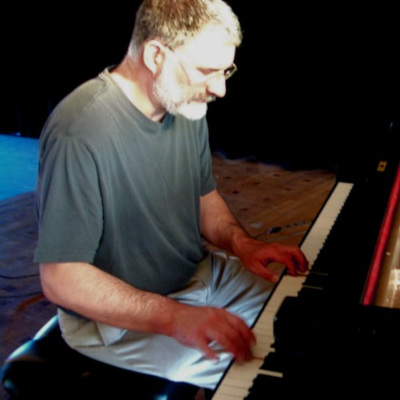 S(teve) Eric Scribner studied composition with Lockrem Johnson. He has lived in Seattle, the San Francisco Bay Area, and Japan, with premiers of many of his pieces in each…