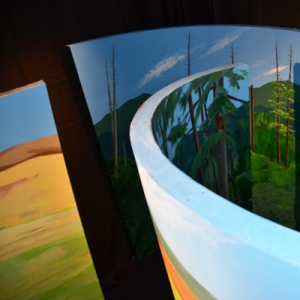 Landscape and Soundscape work together in this holistic perceptual installation, relying on sight and sound to extend the participant’s associations with both abstract and literal landscape. This work explores local sonic and spatial worlds of two contrasting environments in two different locations on the North American continent. The moving viewer will discover the micro-environments of these different natural landscapes. Testing the edges of recognizable perception, this piece challenges epistemological assumptions about how we know.

Roger Feldman (Seattle) and Jeff Roberts (Edmonton) met at Brush Creek Artist residency in Wyoming, in April of 2013. After being exposed to one another’s work, they eagerly agreed to collaborate. Feldman is an installation artist whose work has been shown in five countries besides the U.S., and Roberts is a composer and sound artist with an extensive record of international performances. 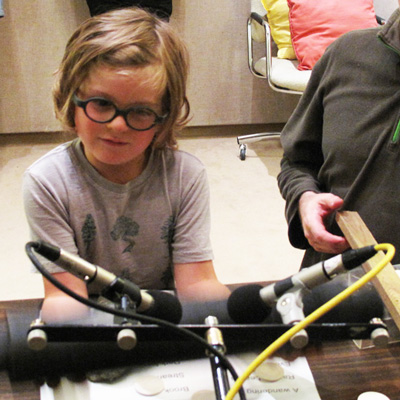 In June 2017, Jack Straw and Arts and Visually Impaired Audiences (AVIA) presented an accessible art workshop at Jack Straw in conjunction with the installation The New Landscape: Reconstructed Ecologies… 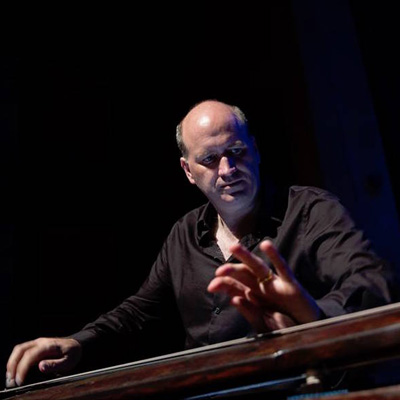 Dr. Jeff Roberts is a composer-improviser and sound artist working in interdisciplinary acoustic and electroacoustic contexts. His music explores relationships between different music styles and cultures. Described as ‘bewitching… 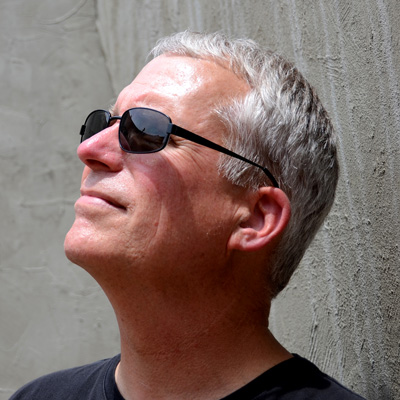 Roger Feldman received his BA in Art from the University of Washington in Seattle and his MFA in Sculpture from Claremont Graduate University in Claremont, California. While still in graduate…