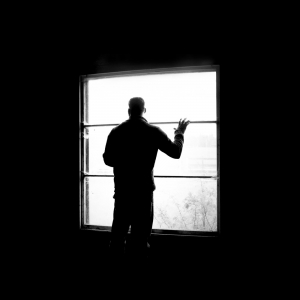 The Final Image is a VR art work combining spherical image and interactive spaces. Viewers move debris and open passages leading to narrative vignettes that recount a character’s memory loss and recollection. In the spirit of experimental cinema, the work parallels a visual-sonic poem and oscillates between abstraction and realism. The exhibition presents the completed VR work in its intended form and in addition, externalizes the discrete text, image, and sound materials that it’s made of. 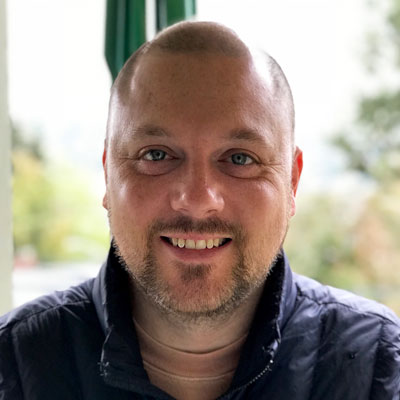 Martin Jarmick grew up in the Columbia City neighborhood of Seattle experimenting with art, music and film from a young age.  After a patchwork of project work, production roles, and…