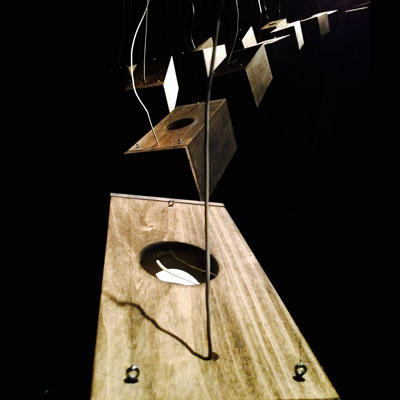 Those Who Observe the Wind . . . is a sonic meditation on the unpredictable movements of the wind. Through sound, the installation reveals an inescapable connection to our environment by invoking, as Aeolian instruments have, the resonant voice of the wind. In arguably the most tumultuous times for our ecosystems, perhaps a closer observation of the wind will better align us to the motion of Nature’s ever-changing melody.

Those Who Observe the Wind . . . was developed at DXARTS, the Center for Digital Arts and Experimental Media at the University of Washington, and supported by the Singapore International Foundation. 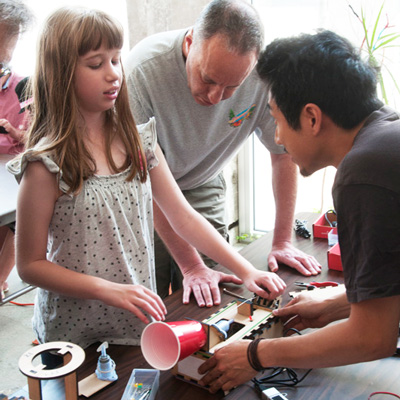 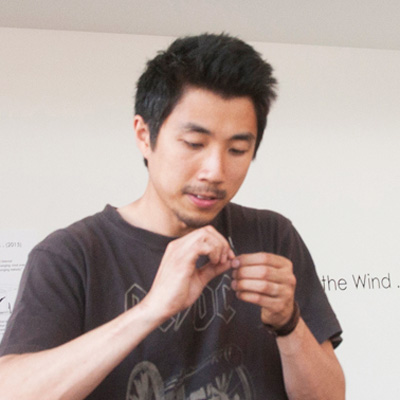 Joel Ong is a media artist. His work explores the ideas of resonance, feedback and site-specificity in the mediums and systems of interdisciplinary digital technologies. He has been interested…