Jim Hobbs | A CLEAR DAY AND NO MEMORIES 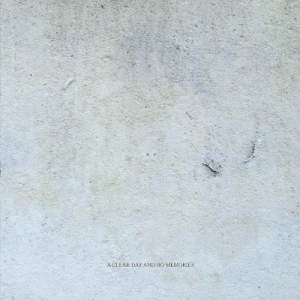 A CLEAR DAY AND NO MEMORIES is a new multimedia installation, created through the Jack Straw New Media Gallery Residency Program, comprised of multiple 16mm film projections and recordings on vinyl, focusing on the atmospheric and atrophied architecture around Fort Worden and Puget Sound. Taking inspiration from a Wallace Stevens poem of the same name, A CLEAR DAY AND NO MEMORIES presents the viewer with an ever-shifting sense of place – one that is never the same twice. Within the gallery, 16mm films constantly run on looping machines, implicitly guiding the viewer through various environs and monuments. The audio recordings act not as a synchronized soundtrack, but instead become a physical presence within the space redirecting the mood and gaze of the entire installation. By manipulating the complex relationship between film and sound in a way that disregards a traditional or linear narrative, the work contemplates the fluid and evocative nature of memory and place. 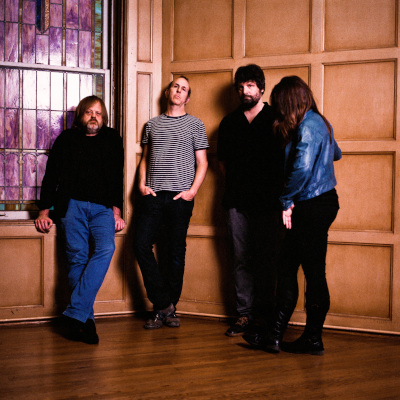 Kinski is a four-piece rock band from Seattle, WA. The band follows their instincts to explore pathways from visceral guitar rock, to sonic and heady avant-psych rock, and… 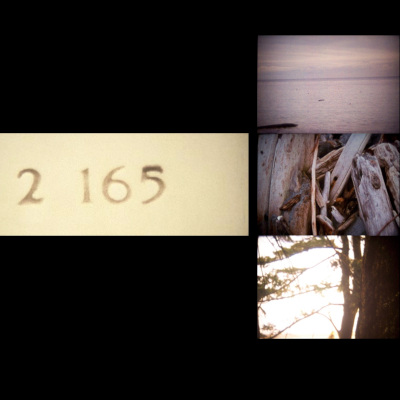 Jim Hobbs is an American artist based in London, England. His work utilizes a variety of media including 16mm film, video, installation, site-specific work, drawing, sculpture, printmaking, sound, and…