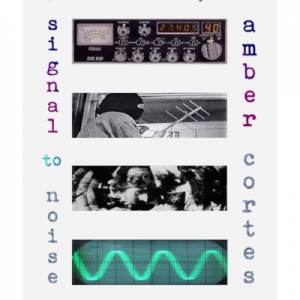 Radio is a forward-moving medium that collects, controls, and radiates information. On the FM dial, radio is a highly regulated and monetized space. But on other dials, the all but forgotten AM and shortwave, illegal pirate radio stations, and citizen band frequencies, it is a different animal entirely.

Imagine a space where all broadcasts are possible along a “radiophonic continuum,” where voices and sounds mingle with spontaneous white noise, existing away from time and place, separate and uncontrolled and triumphant in their ephemeral power. This is the magic of radio. Four imagined radio stations are transmitted from four different radios, each station a testament to how freeform radio space can be reimagined, re-purposed, and revitalized. 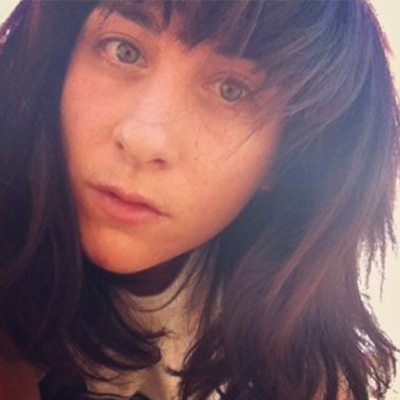 Amber Cortes is a media producer and sound artist living in Seattle.