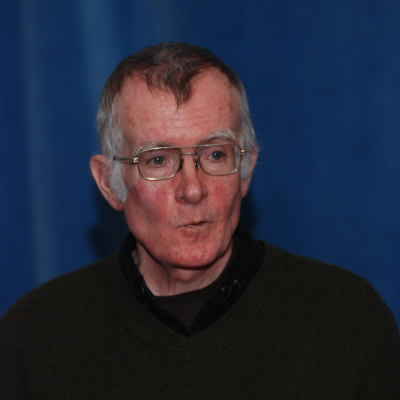 Willie Smith was born and raised in the District of Colombia metropolitan area. He graduated from Reed College in 1972. Moved from Portland, Oregon, four years later to Seattle, where he has more or less existed ever since. Smith is happily married without children.

As a poet and a novelist, Smith has had his writing published in various magazines and journals. His reputation for using obscenities and lewd content has gained him a devoted following. His book Oedipus Cadet was published by Black Heron press in 1990. It offers an intimate look into a seemingly normal 1950s American household.