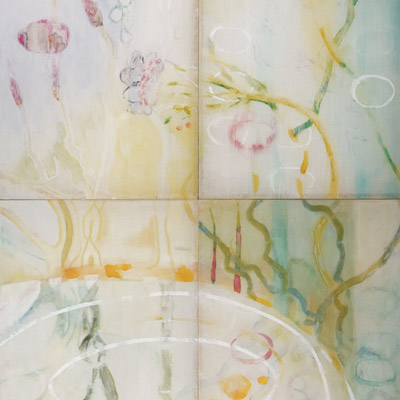 She holds a B.A. in art/art history from Reed College, an M.F.A. from School of Visual Arts, NY, and studied at Cranbrook Academy of Art and University of Washington’s sculpture program.  A Mid-Atlantic NEA finalist, Ellison has received fellowships to the Virginia Center for the Creative Arts, MacDowell Colony, Blue Mountain, Women’s Studio Workshop, Jentel, and the Brush Creek Foundation. Her work has been reviewed in The Los Angeles Times, Seattle Times, Seattle Weekly, The Oregonian, Seattle Post-Intelligencer, Salt Lake Tribune, and discussed in Naked to the Bone: Medical Imaging in the 20th Century, by Bettyann Kevles, (twice reviewed in The New York Times).

For the Fisher Ensemble, Ellison created costumes, puppets, and sets for the operas Monticello Wakes (perfomed Loyola Marymount University, LA 2015),  Psyche (awarded Seattle Magazine’s Best of 2008), Moon in the Bucket at Judson Memorial Church, NYC, and Magda G in LA. In 2015 she was commissioned to create a bronze sculpture to commemorate Hemings City of Inglewood, LA, public art collection. 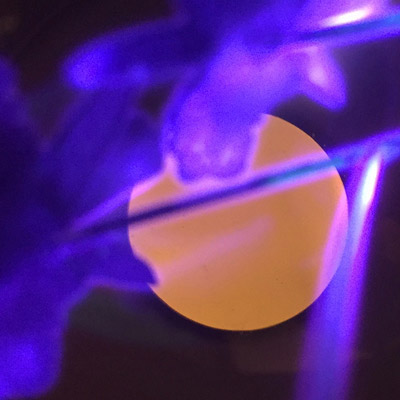 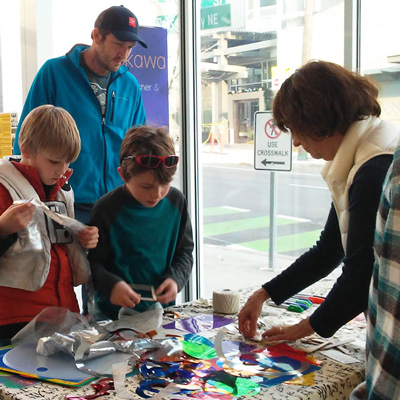 A hands-on sound art workshop with artist Tiffany Danielle Elliott in conjunction with her New Media Gallery installation I promise I won't scream.

A participatory sound installation drawing attention to the sounds that escape our bodies when we oppress our don’t wants, asking what impact they have on our bodies and the world around us.