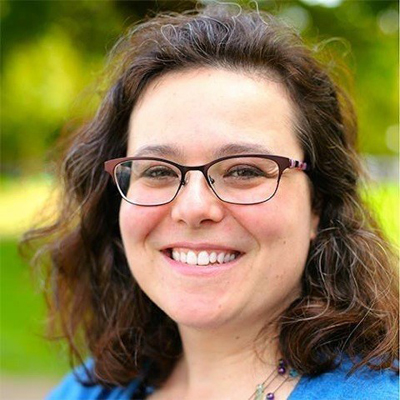 Thérèse Casper received her undergraduate Bachelor’s degree from Wesleyan University and has spent the last 20 years in public sector communications and project management. Currently, she is a project manager at the Seattle Department of Transportation where she manages over $60 million in transportation projects.  She is responsible for all aspects of project development and delivery including managing project design, schedule and budget as well as communications to internal and external stakeholders.

As an emerging filmmaker, Casper has been very active in the Seattle film community for the past several years. In 2013, she became interested in making a documentary about her father after reflecting on her own daughter’s relationship with her father.  To gain the skills necessary to direct this project, Casper completed The Film School’s 3-week screen writing intensive as well as completed classes in film production, experimental media making and film editing at Northwest Film Forum and the Seattle Film Institute. These courses allowed her to produce her first short film, entitled “Playland 2.0”. In addition, she has been a Programmer for the Post Alley Film Festival that celebrates short films by women and was cast in the short film, “Signs Everywhere.”