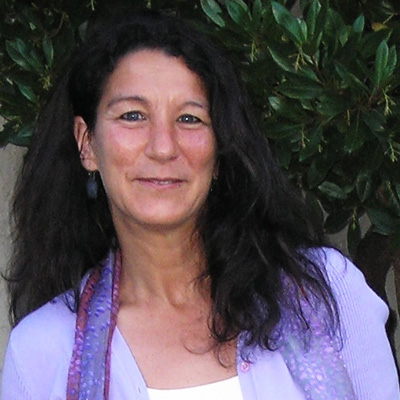 Susan Rich has received awards from PEN USA, The Times Literary Supplement, and Peace Corps Writers. Her fellowships include an Artist Trust Fellowship from Washington State and a Fulbright Fellowship in South Africa. She has worked as a staff person for Amnesty International, an electoral supervisor in Bosnia Herzegovina, and a human rights trainer in Gaza and the West Bank. Rich lived in the Republic of Niger, West Africa as a Peace Corps Volunteer, later moving to South Africa to teach at the University of Cape Town on a Fulbright Fellowship. Rich’s international awards include a residency at the Tyrone Guthrie Center in Ireland and a residency at Fundación Valparaiso in Spain. Other poetry honors include a 4Culture Award, a Seattle CityArtist Project Award, a GAP Award, and a featured reader in the Cuirt Literary Festival in Galway, Ireland.